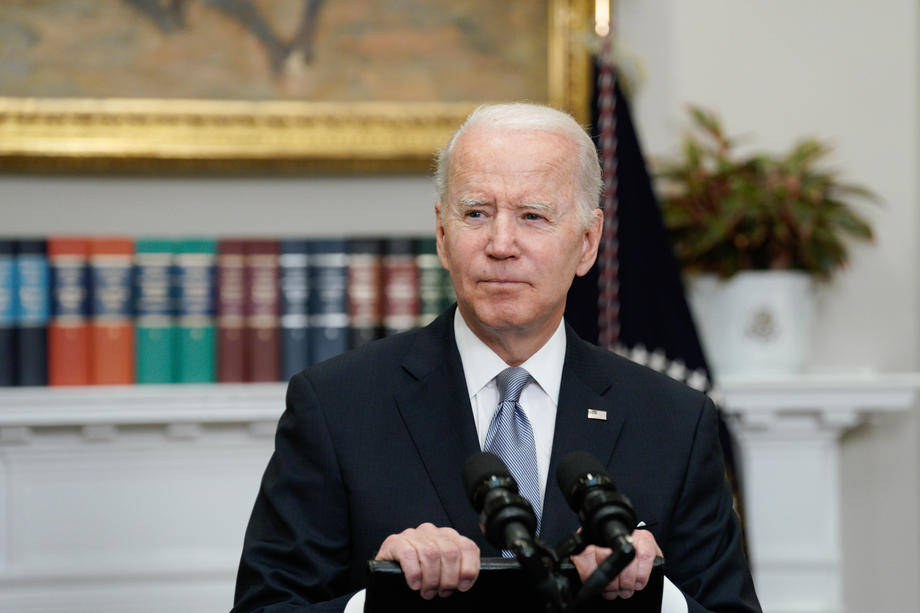 The Supreme Court of the United States today approved the request of President Joe Biden to cancel the immigration policy of the predecessor Donald Trump for the return to Mexico of immigrants from South America.

Biden has promised to loosen strict immigration procedures since the beginning of his administration.

Under the procedure enacted under his predecessor, all those who crossed the border regardless of where they came from were returned to Mexico, rather than being detained in the United States, or released pending asylum documents.

The Trump administration referred to the pandemic and the danger of the spread of Covid-19.

Out of nine judges of the Supreme Court, five voted "for". Many Republican states have challenged the attempt to loosen this policy through the courts. The Supreme Court's decision is a small victory for the Administration in Washington.