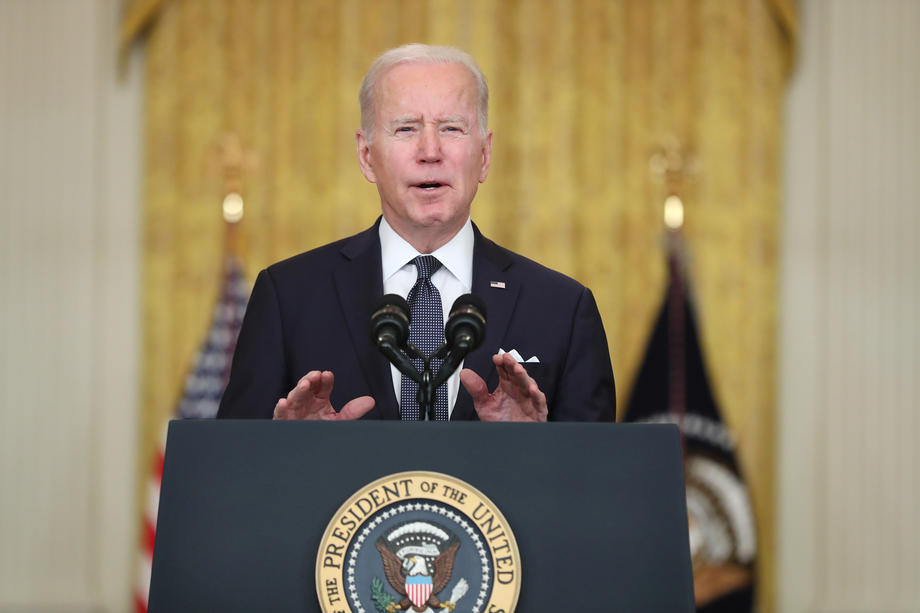 The law is a key part of Biden's economic agenda to spur investment in the U.S. semiconductor industry in order to reduce U.S. dependence on technology supplies from China.

- The future of the chip industry will be made in America, said Biden today at the official ceremony.

The bill earmarks $52 billion to boost the US computer chip sector.

The bill was in the works for more than a year before passing both houses of Congress late last month.

It was also announced that "Qualcomm" and "GlobalFoundries" will present the expansion of the chip factory in New York.

The administration has also repeatedly portrayed the law as an important component in countering China's influence and ensuring that the US can maintain a competitive advantage over Beijing, particularly in semiconductor manufacturing.