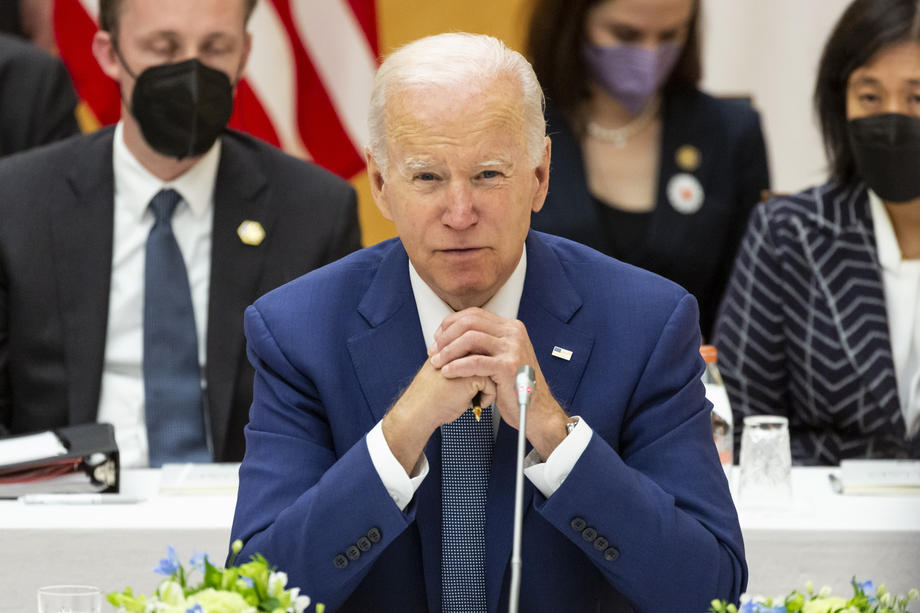 The American president Joe Biden last night there was an introductory speech on summit in Japan, attended by the leaders of India, Australia and Japan, and stressed the importance of the Alliance in the context of the Russian invasion of Ukraine.

"This is a dark moment in our common history. Russia's brutal and unprovoked war against Ukraine has caused a humanitarian catastrophe. Innocent civilians are being killed on the streets, and millions are being forced to flee their homes. "It is not just a question of Europe, but of the whole world."

He warned that the Russian president Vladimir Putin in Ukraine is trying to extinguish the whole culture and said that Russian forces are targeting Ukrainian schools, churches and museums, the media reported.

The United States, Biden said, will continue to work with partners to lead the global response to the Russian invasion.

The US President reiterated that he believes that this is a moment of transformation for the whole world, ie the question of whether democracies or autocracies will prevail.