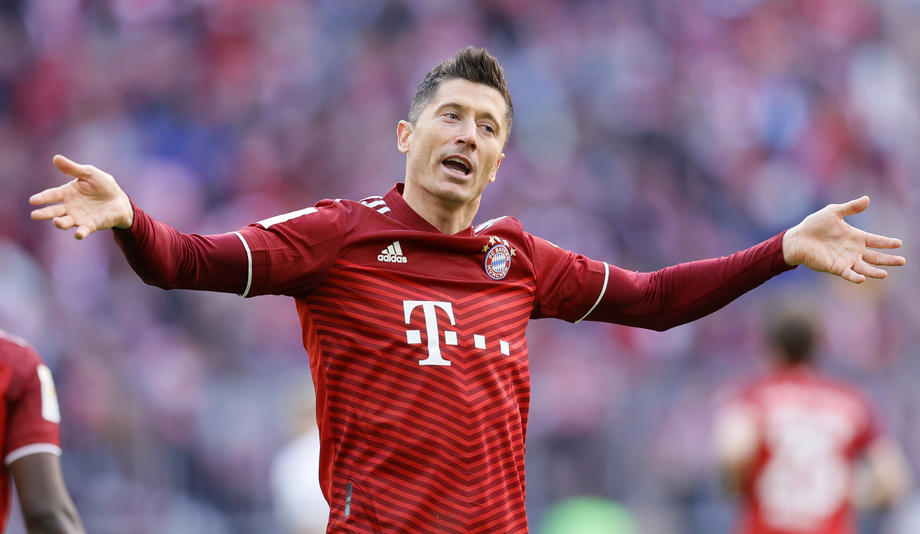 In Bayern Munich still do not want to part with Robert Lewandowski, who wants to go to Barcelona and he does not hide it at all. The highest offer of the Spaniards so far was for 40+10 million euros, but it was rejected.

And while it is clear that there is still no transfer of the Pole due to the lack of enough money on the part of the Catalans, the German club is surprised that other teams did not try to take advantage of the opportunity, claims "Sport".

The management of the Bavarians expected a serious interest in the player, but at the moment there are no other offers. Chelsea and Paris Saint-Germain are mentioned as possible destinations for Lewandowski, but no negotiations are underway.

Bayern start training on July 12 and it will be interesting to see if the Polish forward turns up in time.

Lewandowski has a valid contract with the Bundesliga champion until June 30, 2023, and his current value according to "Transfermarkt" is 45 million euros.