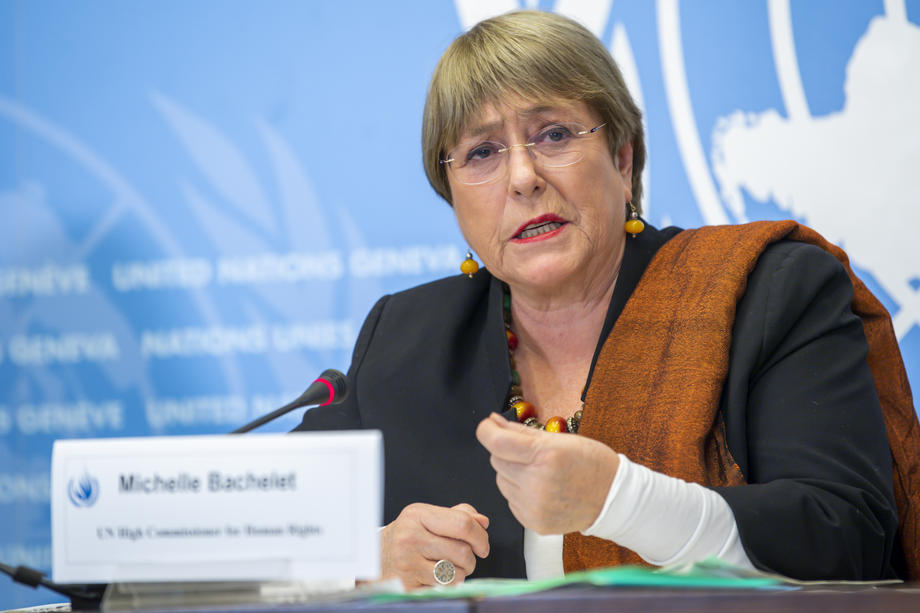 Michelle Bachelet arrived in China today, the first visit by a UN High Commissioner for Human Rights to the country in 17 years. The focus is on China's predominantly Uighur-majority Xinjiang region.

Bachelet will visit the northwestern Chinese region of Xinjiang, where hundreds of thousands of Uighur Muslims and members of other minorities are in camps, human rights groups have warned.

The visit was accompanied by criticism of Bachelet, high expectations and appeals from human rights groups.

The US government has said it is "deeply concerned" that China may restrict access to the ombudsman's human rights, which is essential for Bachelet to be able to assess the situation on his own.

"The High Commissioner's silence on the overwhelming evidence of Xinjiang atrocities and other human rights abuses across China is deeply troubling, especially as she is and should be the UN's leading voice on human rights," said State Department spokeswoman Ned Price.