Babic: Sport without fans is not a sport, they will give us "wind in the back" in the battle for trophies 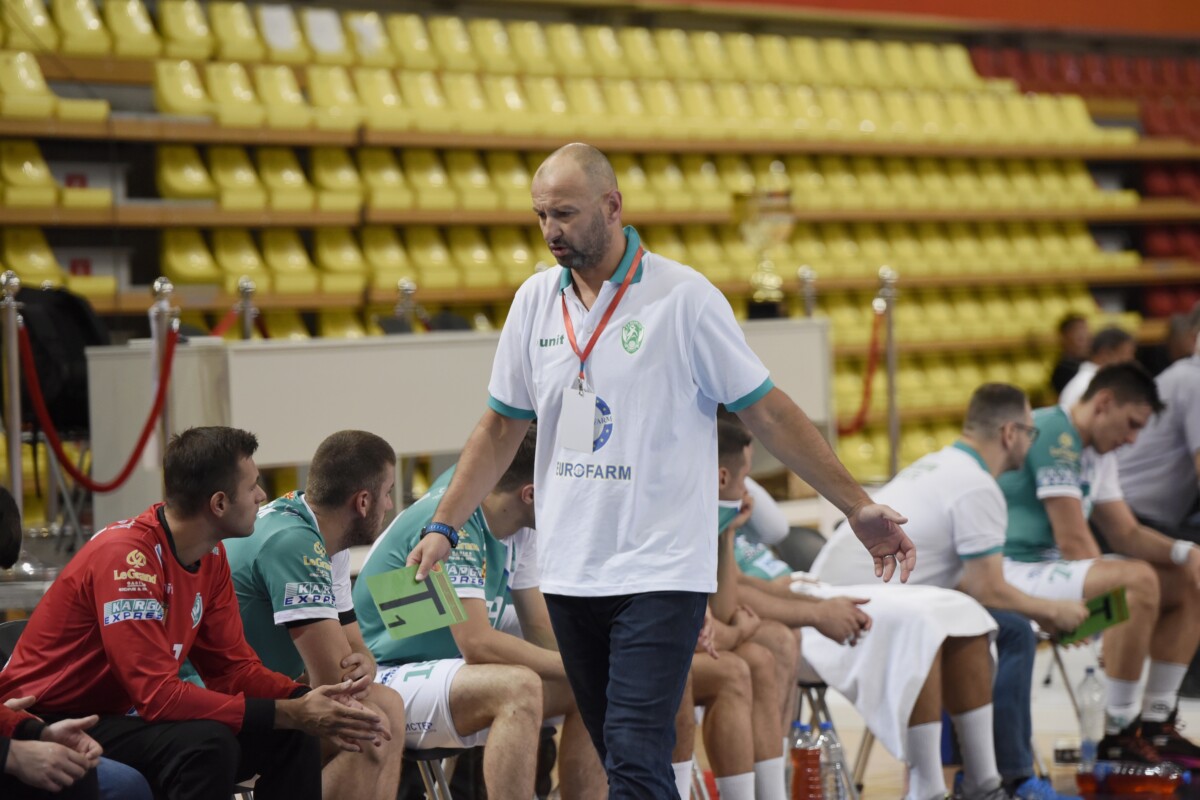 Eurofarm Pelister coach expects the main fight for the trophies to be fought in the spring / photo: Free Press: Dragan Mitrevski

- I think we prepared well, we had a series of control, tournament and official matches and the most important thing for us is that we are all healthy. The championship matches are something else, the tournament final and the Super Cup were completely different. This season we have a different system of competition, but although we have already played with Vardar, I think that the real matches will follow in the spring - says Babic who has already won the first official duel with Veselin Vujovi и and Vardar after his E. Pelister celebrated in the Super Cup with 31:22.

Unlike last season when the two best Macedonian teams that played in the SEHA League and in the European Cups, E. Pelister and Vardar skipped the first part of the season, Fr.This time the main favorites for the title come from the first round and the strategist from Bitola expects an interesting season because the championship is of better quality than in previous years.
- There are always 5-6 teams behind Vardar and Europharm Pelister starting a fight for Europe. I expect interesting and dynamic matches. "Now every game from the beginning of the season is important for a place in the playoffs, and then for the Euro cups," Babic said.

A novelty from this season is the return of the fans to the stands after the last one was played in front of empty stands due to the coronavirus pandemic, which is expected to further increase the uncertainty in the championship. The coach of E. Pelister also hopes the pandemic will not cause further problems.

- I hope that there will be no changes from the calendar, that we will get over the injuries and cases of covid-19. Our hardest months are October and November and then we will play three matches a week. The return of spectators is of great importance to us as a club. The connection of our club with the fans is especially important and I am convinced that they will give us "wind in the back"Sports without fans is not a sport. Last season we played European matches in which the host had support and that was noticeable. We did not have that privilege and now we could hardly wait for us to play in front of the fans.

Although they have been playing since the first round in the domestic championship, the ambitions of Pelister are great in the international competitions, SEHA League and Europa League.
- We have already won a trophy, the Super Cup of Macedonia. Our main goal is Europe and a successful presentation in the European League. Only then can the club gain weight and attract big names. The first goal is to pass the group, which will not be easy and simple. The trophies in the SEHA League and the domestic championship and the Cup will be shared in the spring, so these are slightly more distant goals. But, we do not run away from that obligation and we will fight until the end to make our fans happy - says Babic.