Austrian lottery against the health lottery: Three lots each for those with a booster dose 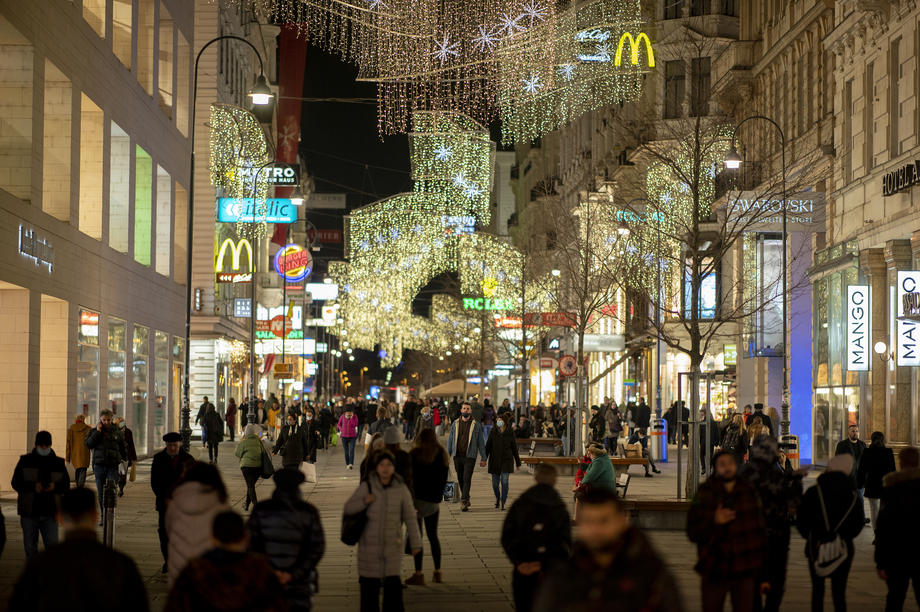 Only 72% of Austrians vaccinated, which is among the lowest rates in the EU - Photo by EPA, Christian Bruna

Every tenth lottery ticket has a voucher worth 500 euros

The Austrian government has introduced a national lottery with attractive winnings to motivate citizens to be vaccinated against covid-19 and thus avoid a "health lottery".

- We are organizing a lottery in which those who will be vaccinated can receive valuable vouchers. "We have learned from the past that the vaccination lottery is the best way to create a system of financial rewards for those who will be immunized," said Chancellor Carl Nehammer. The promotion was also attended by Pamea Randy-Wagner, the leader of the opposition Social Democrats, who coordinated the measure with the ruling Conservatives.

All people who have received or will receive a vaccine will participate in the lottery, with the revaccinated receiving two vines, and as many as three receiving those receiving a booster dose.

Every tenth lottery ticket has a voucher worth 500 euros, which can be spent on retail, services, tourism, culture and sports. Authorities have set aside approximately 1 billion euros for the lottery prizes.

Vice Chancellor Werner Kogler added that the purpose of awarding vouchers is to support Austrian businesses and to avoid spending profits through online stores.

The promotion of the lottery at the very moment when the MPs are discussing the proposed law on compulsory vaccination is interpreted as a signal that there will be no firm insistence on the implementation of such a radical measure. The law proposes fines for the unvaccinated, which would increase from 600 euros to 3.600 euros for those who persistently refuse to be vaccinated.