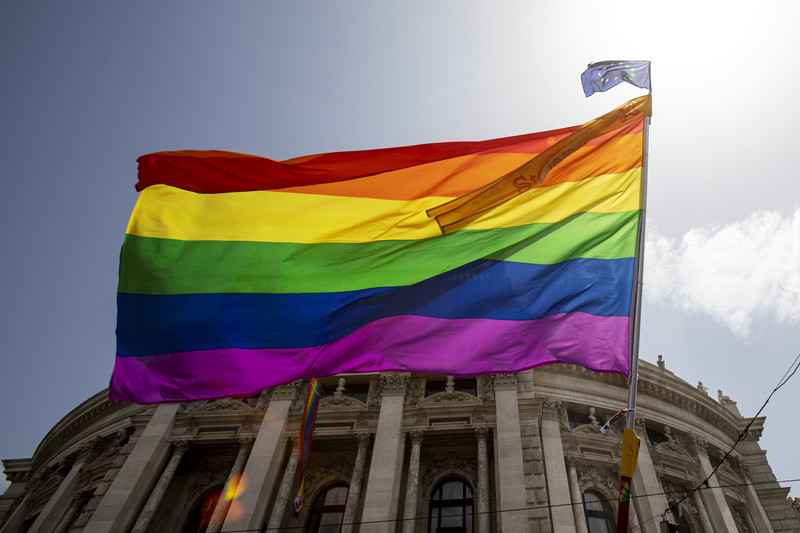 The Austrian Ministry of Health has announced that it has changed the rules for donating blood to eliminate discrimination against people based on their sexual orientation.

"Discrimination against people on the basis of their sexual orientation is finally over," said Health Minister Johannes Rauch.

Until now, homosexuals, bisexuals and transgender people have been banned from donating blood in Austria.

"If someone wants to help with blood donation, there is no reason not to allow it because of their sexual orientation or gender identity," Rauch said.

The amendment to the blood donation rules, which was adopted today, will take effect this summer, a government spokesman said. Austrian law has so far banned anyone who has had "risky sex" in the last 12 months from donating blood.

Some organizations, such as the Red Cross, have excluded homosexuals, bisexuals and transgender people from blood donation actions under that legal framework, arguing that there is a risk of transmitting AIDS.

The amended law now excludes "any donor who had more than three partners in the three months prior to the donation," but does not discriminate on the basis of gender or sexual orientation. Canada, France, Spain, Italy, Israel and the United Kingdom have recently moved in that direction when it comes to blood donation conditions.