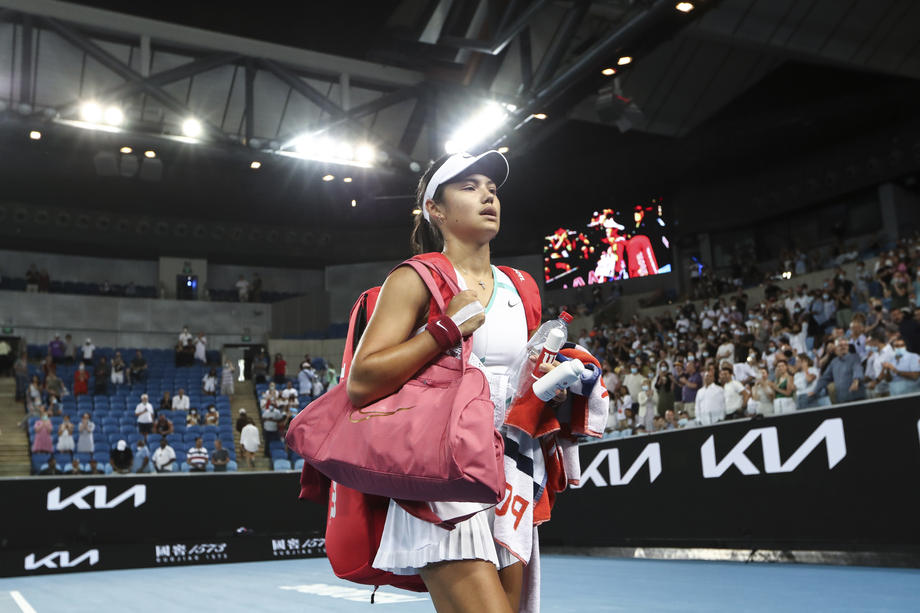 The victory was reached in two hours and 38 minutes of play, it is her first placement in the third round of the Grand Slam tournaments.

In the next round, Kovinic will compete against the Romanian Simona Halep, who convincingly defeated the Brazilian Beatrice Hadad-Maje with 6: 2 and 6: 0.

The Russian's next opponent will be Botik Van De Zandschulp from the Netherlands.