Afghans do not shave or shave for fear, hairdressers in the country collapse 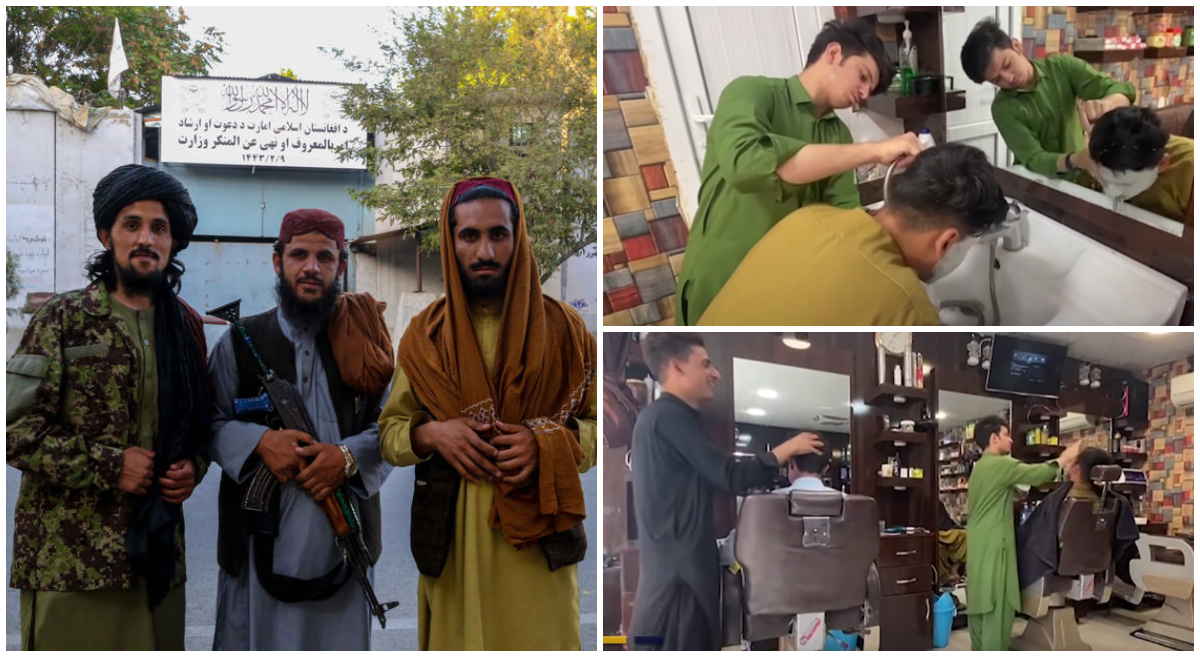 Nader Shah, a hairdresser from Herat, used to cut young Afghans' hair with the world's most fashionable hairstyles, but that changed after the Taliban came to power.

Afghans do not want to spend money in hair salons for fear that they will be punished for modern hairstyles.

"People came to me and asked for all kinds of hairstyles, but that is no longer the case," said Shah, 24. for AFP, in its salon in Afghanistan's third largest city.

"They don't even shave their beards anymore, and that is another problem now."

During the previous Taliban regime, from 1996 to 2001, the movement banned "extravagant hairstyles" and insisted that men have beards.

After their overthrow, shaving a man in Afghanistan means being fashionable, even in the relatively cosmopolitan western city of Herat.

Shah is a hairdresser and barber, employed for 15 years, from his early youth, and he told AFP that before the Taliban came he was earning $ 15, and now that has dropped to between $ XNUMX and $ XNUMX.

"Since the Taliban took over the country, people have been paying less."

In a neighboring neighborhood, 32-year-old Mohamed Youssef says he has to cut prices dramatically to open his own $ XNUMX barber shop for just one dollar.

"Because of the situation with the Taliban, customers come to us less often and pay less. After they took over the land, suddenly people wanted to look like them. "It's not that the Taliban are out of fashion, but people do not shave their beards because they do not want to be punished."

The situation is the same in the barber shop of 36-year-old Ali Reza.

"Previously, young people came every two weeks to get a haircut and shave and they were happy. "Until recently, my income was great, and now it is far from it," he complained.

Political and economic crisis in Lebanon: Country left without medicine, fuel and money in banks

Millions of Covid-19 vaccines to be destroyed in US, amid global shortage

Clinton will be released from hospital today

The European Commissioner warns that energy poverty in Europe could increase