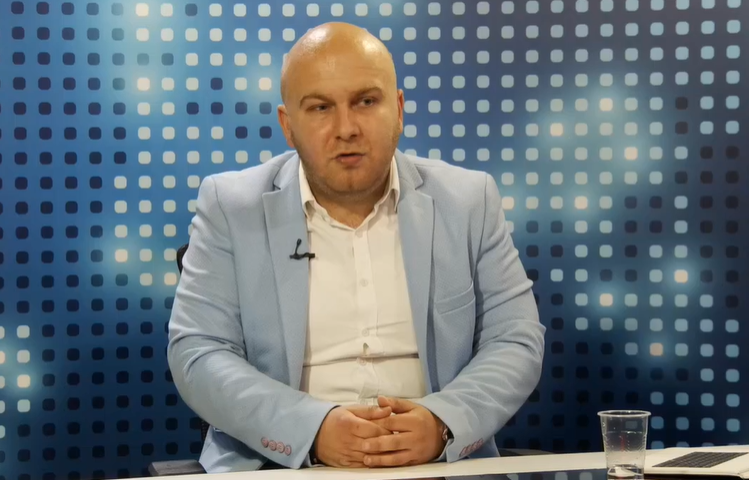 "After the local elections and the great victory they achieved in these elections, they are in a hurry for general elections, because they want to capture the momentum and win the central government," he said. political scientist Blagojce Atanasoski, commenting on the opposition's demand for early parliamentary elections.

- Obviously, the opposition after the local elections and the great victory they achieved in these elections are in a hurry for general elections, because they want to capture the momentum and win the central government. Many interpret this as the fear of the opposition that after two and a half years from now in the regular elections, they may face dissatisfaction with the policies of their mayors at the local level, because still, in general, the results in local politics will be "burdened". of the current opposition. The small parties, on the other hand, have also waited for the political momentum to deliver their demand for a constituency without an election threshold, making it conditional on their participation in government, as they are crucial for this government to survive. Elections by the end of the year can be expected if the veto by Bulgaria is not lifted yet, and we are still blocked on the path to European integration, because that is the key domestic and foreign policy issue that could cause the same. , ie to neutralize the atmosphere on the political scene with a negative charge and to provoke the elections, Atanasoski told "Free Press".

Otherwise, he adds, The job of the opposition is to repeat itself like a parrot and demand elections, and to deliver results to the government, if it has the necessary parliamentary majority.

- I do not see this as a political crisis, especially since the government has just been formed and its mandate has begun, we are even early in the first hundred days, which are given to gentlemen as a deadline in which they can breathe politically, said Atanasoski.