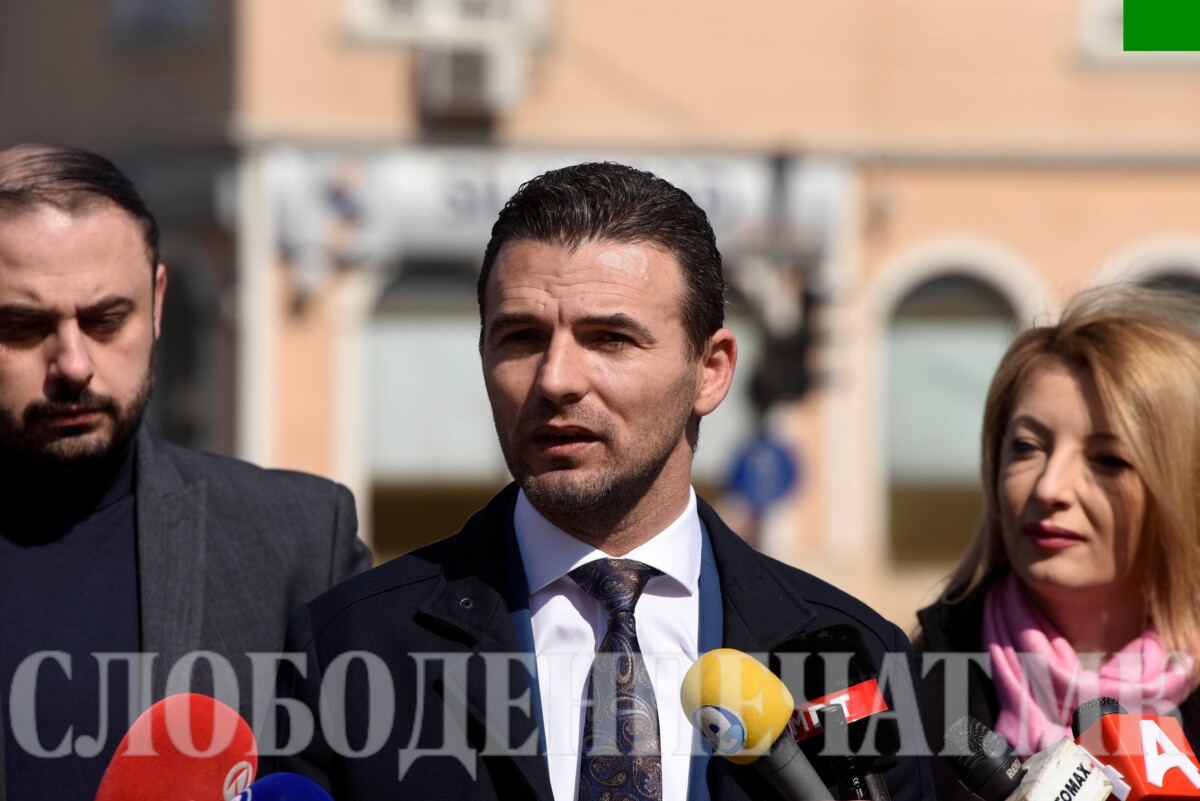 The City of Skopje tonight through a press release informs that Zudi Enuzi was dismissed from the position of acting director of the public company "Communal hygiene - Skopje".

This comes after the information that his brother, Zufi Coca, is the man who waved and fired a gun in Skanderbeg Square during today's protests against the French proposal.

"The city of Skopje, as a city of coexistence and solidarity, must not be a center of violence and clashes with firearms and the creation of inter-ethnic tensions between our fellow citizens. Politics is gaining momentum and in no case must it affect the professionalism of the management of the institutions. Despite the excellent and professional management of the public company 'Communal Hygiene' by Zudi Enuzi, my code of ethics does not allow him to continue managing the company. That is why he has been dismissed from the position", says the statement from the office of the mayor of Skopje.

According to Zufi Koka's Facebook posts, he is an activist of the Alliance for Albanians, a coalition partner of VMRO-DPMNE in Skopje, and he was the head of Arsovska's campaign in Chair in the last local elections.

Answering a journalist's question about the political affiliation of the detainee, Mickoski at tonight's press conference he said that he is not interested in whether or not he is a member of the Alliance for Albanians and asked not to politicize the matter.

"Let's not politicize the matter. Let's be above politics and let's be above those politicians who called for ethnic tensions. Whether he is a member or not, I don't care. This man committed a crime, pointed a gun at people and should be held accountable," Mickoski said.

The MP and spokesman of SDSM Darko Kaevski at a press conference immediately after Mickoski's, he said that the incident at Skanderbeg Square was contrived bloody scenario of Mickoski and VMRO-DPMNE, Left and Alliance for destabilization and staging an inter-ethnic conflict in the country. He said that Koka was the head of the campaign in Chair of the Mayor of Skopje Danela Arsovska supported by VMRO-DPMNE.