Arsovska: The contracts of persons in "Communal Hygiene" who did not come to work were terminated 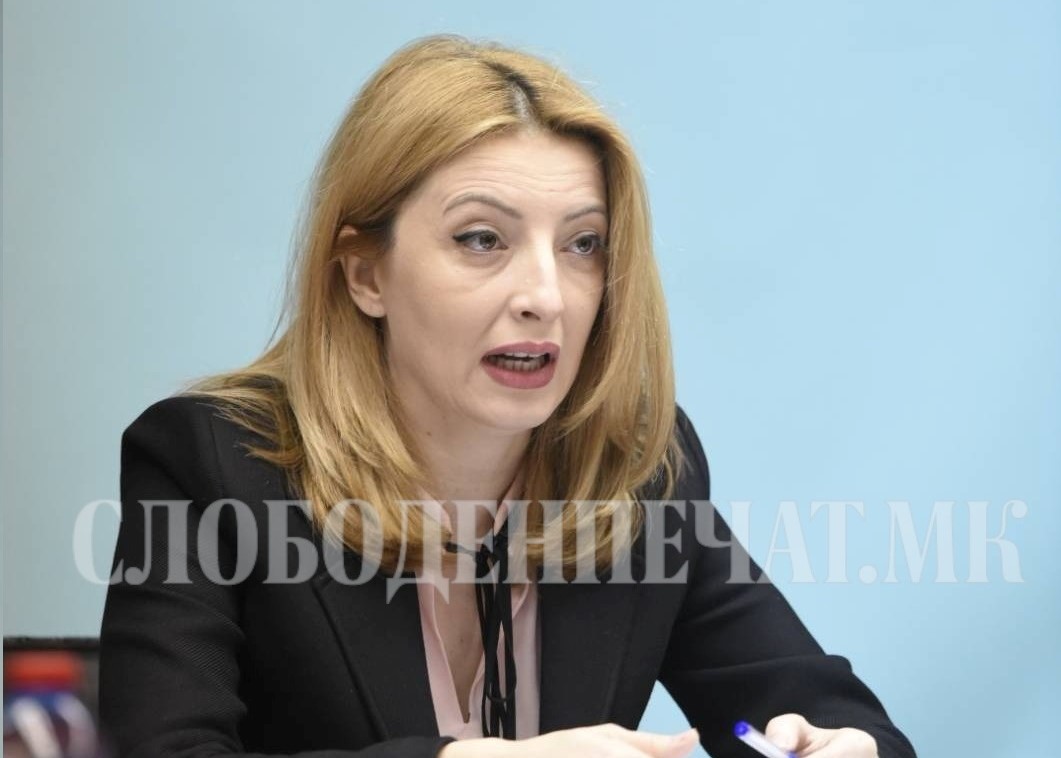 After from PE "Communal hygiene"Yesterday they informed that they are 33 employees were dismissed in the enterprise, today the mayor Danela Arsovska explained that if someone's contract is not extended, it means that the management is not satisfied with his work. According to her, these are people who did not perform their work duties, and most of them did not even show up at the workplace.

Regarding the received threats to the mayor due to termination of the contracts of these persons, she pointed out that they must not be allowed in a society.

According to Arsovska, if someone believes that these people should be supported in not coming to work and not performing their duties, they should come out and say so publicly.

We have received our mandate from the citizens, to provide them with the best possible services and at the same time there should be no unproductive spending on people who do not fulfill their work obligations. In the end, the responsibility for whether the work was done properly or not is ours, and I think that those people who do not come to work should face strong condemnation in society - said Arsovska.

City of Skopje: Abazi put the party before the interests of the people of Skopje

Free bus transportation in Skopje, but only for "White Night 2022"