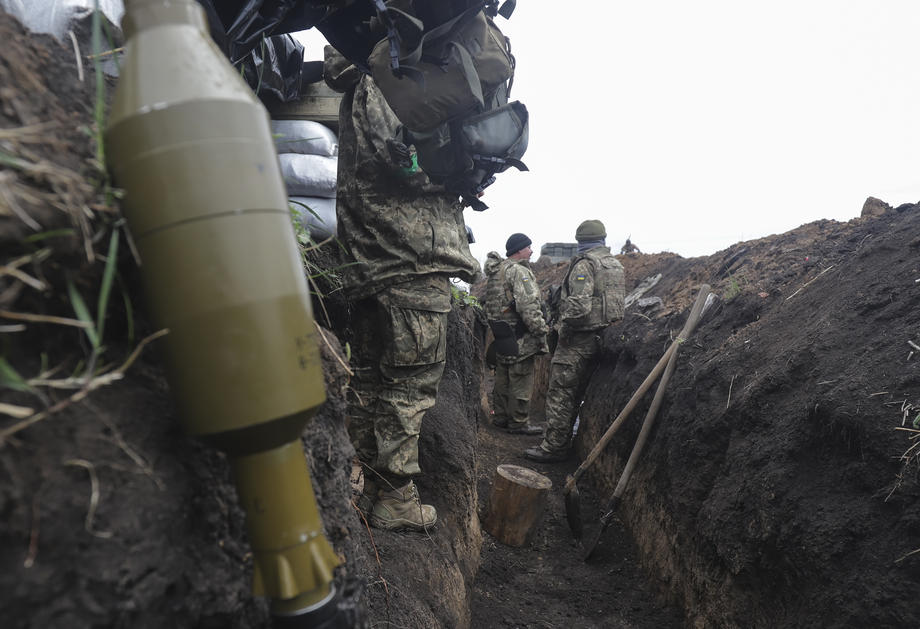 Advisor to the Ukrainian President Volodymyr Zelensky, Oleksiy Arestovich, said today that Lisychansk, the last city under the control of Ukrainian forces in the Luhansk region, could fall to Russian forces as fighting intensified over the weekend.

- Everything will be much clearer in a day or two, said Arestovich.

"This is a real threat. We'll see. I am not ruling out either outcome. Things will become much clearer in a day or two", said Arestovic.

The governor of the Luhansk region, Serhiy Hayday, said that the Russians are not relenting in their attack on Lisichansk and are approaching the besieged city from all sides.

The Russian Minister of Defense, Sergei Shoigu, informed President Vladimir Putin today that Lisichansk has also been captured and that the entire Luhansk region has been liberated, Tass reported.

- Full control over Lisichansk and the surrounding areas has been established, Shoigu stated and added that only in the last 24 hours, Russian forces and forces of pro-Russian separatists in and around Lisichansk have conquered 182 square kilometers of territory.