Darknet sellers arrested: 150 detained in raids in several countries around the world 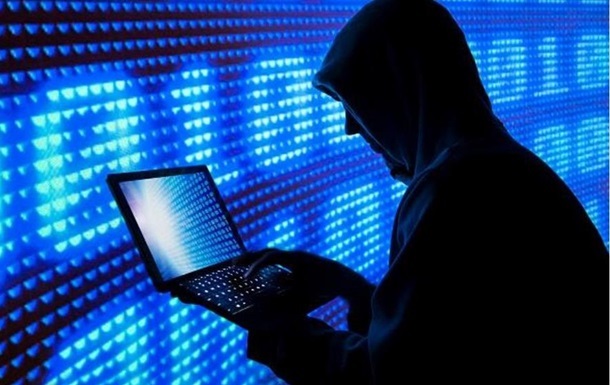 Police around the world have arrested 150 people suspected of involvement in the trafficking of illegal goods online in a major Europol investigation. a police source told DW.

The purpose of the operation was the sellers who worked on the site "Darkmarket", which was canceled by the police at the beginning of the year, Deutsche Welle reported.

Since then, the investigation has focused on uncovering people selling illegal goods on the site and the location where it was located, culminating in these arrests.

Police raids, allegedly carried out in Australia, Germany, France, Bulgaria, Italy, the Netherlands, Switzerland, Britain and the United States, have resulted in the arrest of people labeled "persons of interest".

Darknet markets allow drug dealers to safely sell and deliver illicit psychotropic substances. In the past, police have been able to detect operators at such locations that coordinate vendors, but it has proven to be much more difficult to detect and arrest vendors.

Omicron is a major risk for Europeans, with flights suspended from Africa

South Africa responds: Instead of praise, the world does not punish the success that we discovered a new mutation in the coronavirus at an early stage

South African Government: We owe praise for rapid detection of new strain of coronavirus, not punishment