Anti-corruption activists with misdemeanor charges to the director of MEPSO, Ramadani 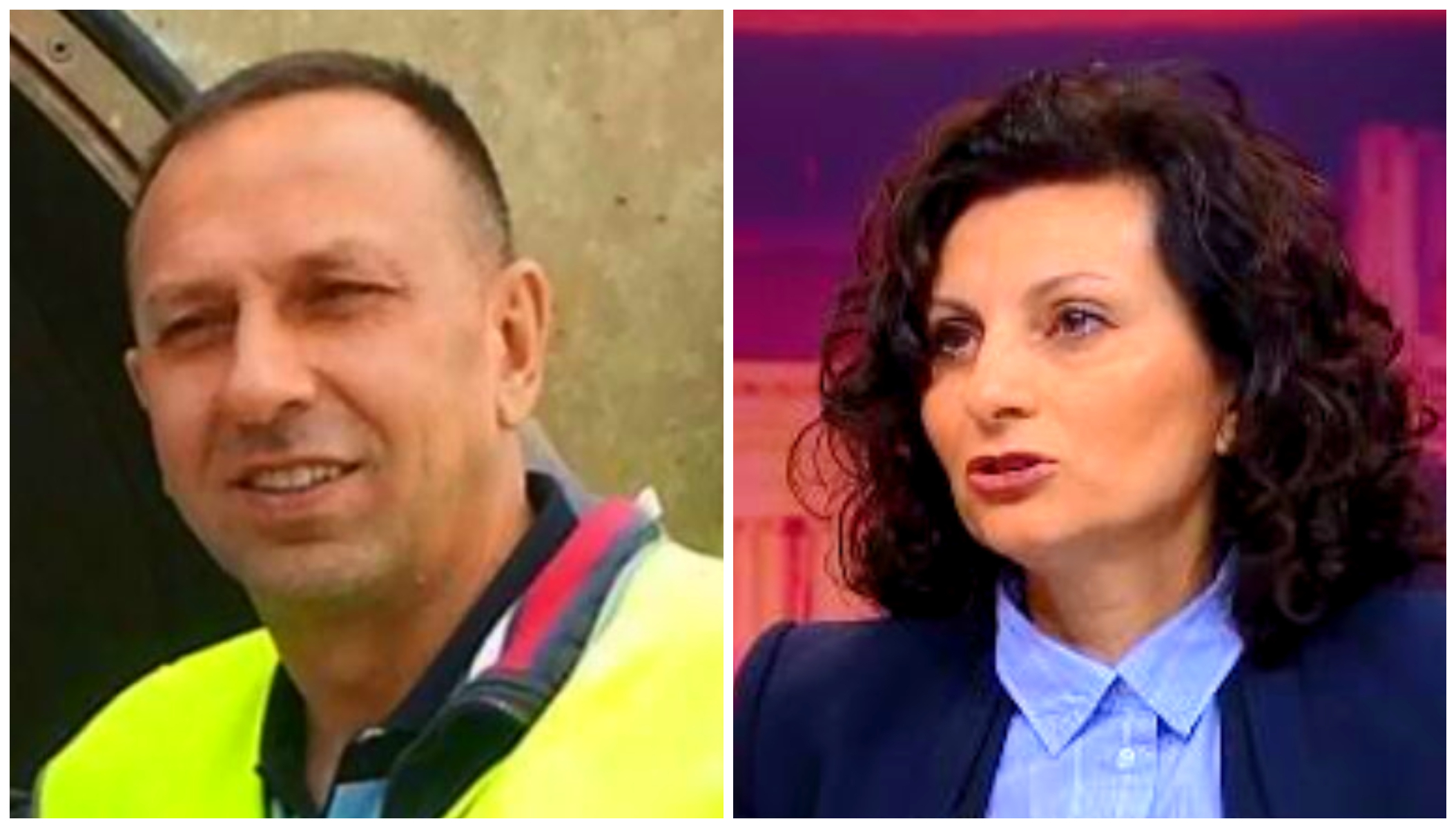 Anti-corruption activists will file misdemeanor charges against the director of MEPSO, Kushtrim Ramadani. He was appointed director of MEPSO despite indications from the SCPC that there was a conflict of interest because he had previously been a member of the Energy Regulatory Commission.

- The President and the members of the ERC within two years after the termination of the exercise of public authorities and duties, can not be appointed as members of the management body of the performers of regulated energy activities as well as the performers of energy activities to whom the imposed obligation to provide universal, ie public service given the oversight function that the ERC has over these bodies, said in an opinion that anti-corruption officials had previously sent to the government, but still Ramadani was appointed director.