Poll: Most Russians would support a peace deal with Ukraine 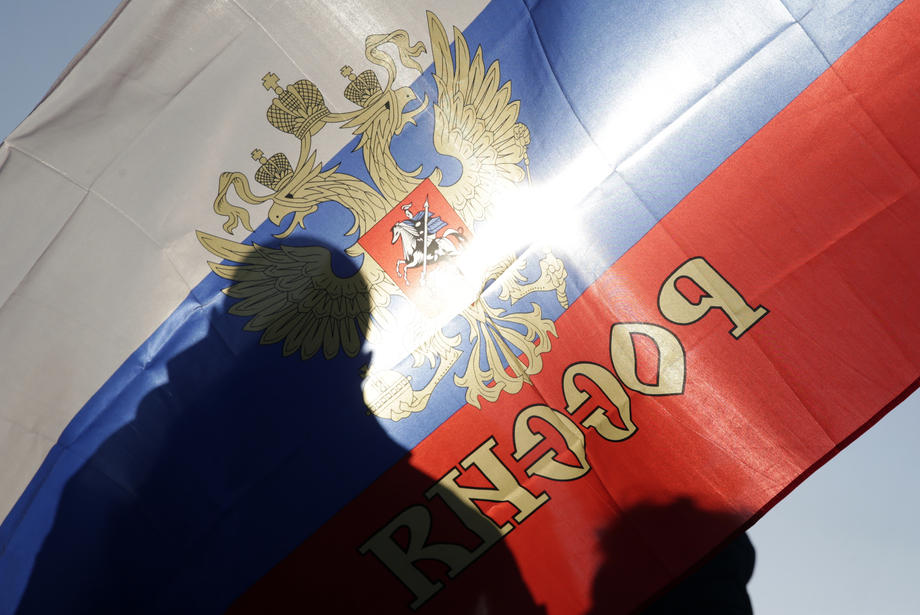 Sixty-five percent of Russians would support a peace agreement with Ukraine, if proposed by Russian President Vladimir Putin, according to the results of polls conducted by Russian media.

While according to the results of a poll by the Russian Sociological Agency, 60 percent of citizens would support Putin in case he decides to attack Kyiv again, and more than half of the respondents said they would be in favor of continuing the conflict.

Poll data shows that 59 percent of Russians believe that the so-called military operation is taking too long, while 28 percent of those polled disagree.

About 30 percent of respondents estimated that the war will last another year.