Poll: The citizens of Bulgaria have the greatest trust in GERB and BSP 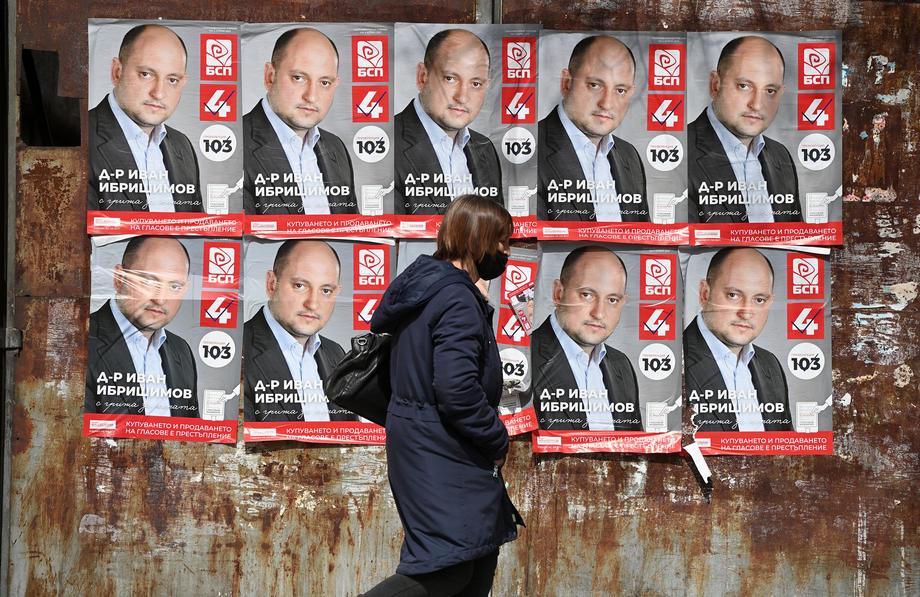 At the beginning of the election campaign for the presidential and parliamentary elections in Bulgaria scheduled for November 14, the GERB party has the highest rating, according to the results of the "Sova Harris" poll, MIA reports from Sofia.

According to the poll, six or seven parties and coalitions will win seats. GERB was supported by 24,2 per cent of respondents, while 19,1 per cent of those polled said they would vote for the Bulgarian Socialist Party. Coalition We continue the change of the two former ministers from the interim government Asen Vasilev and Kiril Petkov, according to the poll would win 14,6 percent of the vote, while the party There is such a people by Slavi Trifonov would be the third or fourth party with 14,4 percent of the vote .

According to the results, the parties Democratic Bulgaria, the Movement for Rights and Freedoms will enter the future National Assembly, and it is possible that the coalition Stand Up BG will have its own MPs! We are coming.

The survey was commissioned by the site dir.bg., and was realized from 5 to 12 October.

Kurti: Serbia is the biggest problem for Kosovo, it behaves like "little Russia"