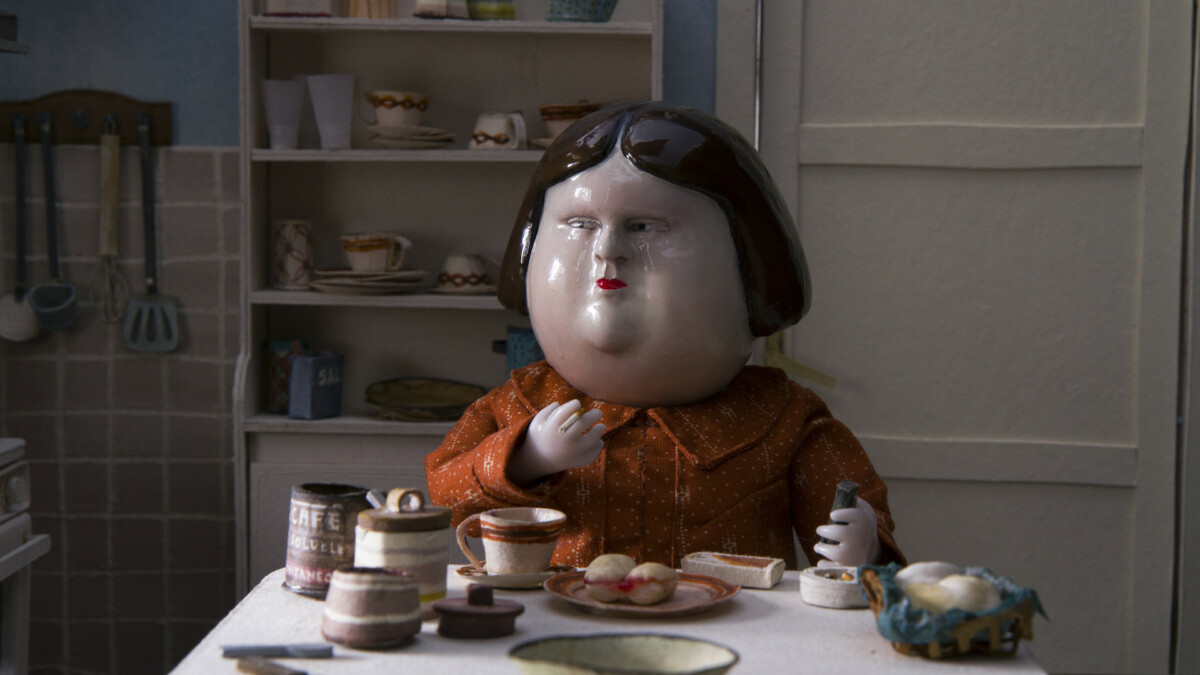 The film "Picolino" was awarded for the best film for children. "Adventure in the City" from Spain, and the award is given based on the votes of the children's audience, which voted for this film.

A special award was given to the films "Souvenir, Souvenir" from France for best story, "This Remains Between Us" from Great Britain for best concept and "Dreams in the Field" for outstanding animation.

- Another successful edition of "Animax Skopje Fest" took place in the Cinematheque of S. Macedonia this past weekend. If we take into account the quality and number of submitted films, the first international animation festival in Macedonia, "Animax Skopje Fest", has been high on the map of world festivals for 12 years. We are patiently waiting for the Film Agency of Northern Macedonia to start financing the festival again, which for the third year in a row, starting from the jubilee 10th edition, is at the expense of the organizers. "Animax" is a tradition or, if you want more, a brand, and that should be preserved and nurtured, not destroyed. This is the case everywhere in the world, so it should be with us as well - said the director of the festival, Kuzman Kuzmanovski, MA.

The jury that decided on the awards was composed of Dr. Laze Tripkov, Mimi Gjorgovska Ilievska, MA and Ilcho Simovski.

"Animax Skopje Fest" is organized by the production company "Auripigment" from Skopje, and is supported by the City of Skopje, in cooperation with the Cinematheque of S. Macedonia.

Goten published the novel Center of the World by Andreas Steinhefel