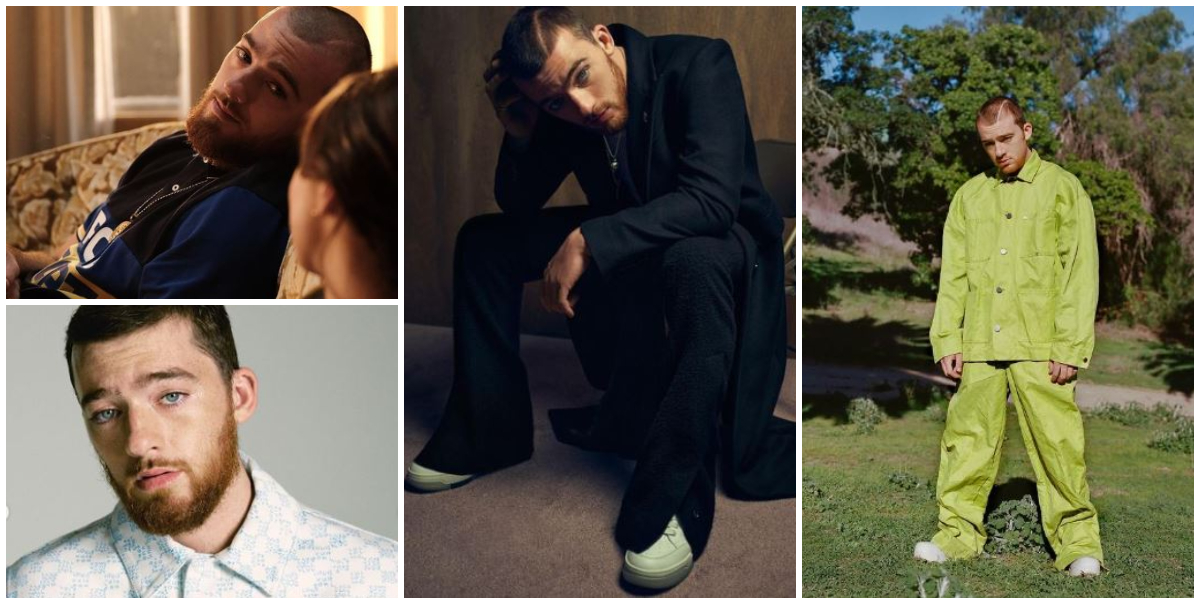 The actor Angus Cloud, known for his role as dealer Fez in the TV series Euphoria, revealed that he nearly died in 2013 after falling into a pit on a construction site and fracturing his skull.

"It's real," he told "Variety” referring to the scar that runs down the left side of his scalp, revealing that he got it on Friday the 13th after falling into a pothole while walking alone at night in downtown Oakland, California.

“I woke up 12 hours later at the bottom. I was trapped. I finally got up after I don't know how long. It was really hard to get out because my skull was broken, but there was no injury to my skin. so all the bleeding was internal, it was pressing on my brain. But they wouldn't find me downstairs. I managed. Or God found me, whatever you want to call it," said Cloud, who also broke his fingers when he fell, but managed to get out of the 10-meter-deep pit.

His mother thought he was under the influence of some drug

He also revealed that he did not feel any pain and took the bus back home to his mother, but at first she thought he had taken drugs.

"Because I was a child!" I was 14 or 15… My pupils were dilated. I tried to tell her what happened but I could only start a sentence but she couldn't finish it. So I said: - I'm going to sleep", he explained, noting that his mother did not allow him to sleep.

"I would have died." She gave me some water and I started vomiting dark red blood. Then he took me to the children's hospital and they saved my life. That's where the scar is from. "They cut my head, put a few screws and a plate where I broke my skull and sewed me up," said the actor. Cloud spent five days in the intensive care unit, "loaded with morphine", after which recovery began.

"The brain is very fragile. It's almost as if nothing happened. I am so blessed to have only minor brain damage. You know, it's so insignificant it's not even worth talking about," he revealed.