The English do not calculate, if necessary through "hell" to the trophy! 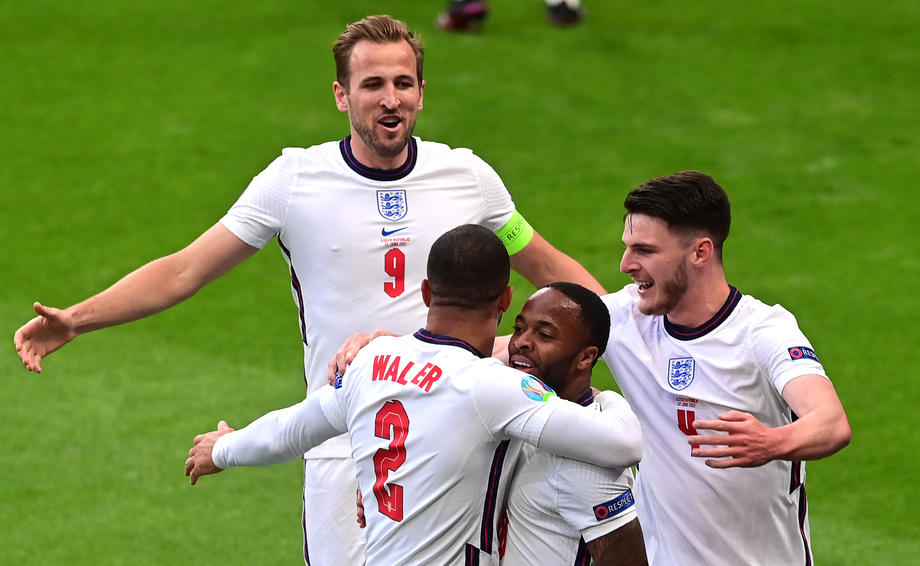 England beat the Czech Republic 1-0 in London and finished first in Group D of the European Championship.

The goal worthy of triumph at the cult stadium "Wembley" was scored by Rahim Sterling in the 12th minute of the match. England went through the group stage without conceding a goal for the first time.

The players led by the selector Southgate do not want to calculate, although they are aware that they have chosen the hard way in the round of XNUMX.

That is, it will compete with the runner-up from the "group of death", which includes the current world champion France, Germany and the current European champion Portugal, and of course we will not exclude the Hungarians.

France is currently leading in Group F with four points, ahead of Germany and Portugal with three each, and last with Hungary with one. On Wednesday at 21.00 in Budapest, Portugal will play against France, and at the same time in Munich, Germany will play against Hungary.

🏴󠁧󠁢󠁥󠁮󠁧󠁿 For the first time, England have gone through the EURO group stage without conceding a single goal 🚫# EURO2020 pic.twitter.com/nPSLNi9EUh

As many as 20 athletes were banned from competing in Tokyo

End for the Macedonian teams in Europe: Shkendija eliminated without scoring a goal, Shkupi powerless in Portugal

Shameful elimination of Hajduk and former Steaua, Partizan and in the return match better than D. Streda

Wiley arrives in Skopje: We set a goal with our teammates to bring Macedonia into the World Cup qualifiers

The countries of the former Yugoslavia have more Olympic medals than superpowers such as Great Britain, Germany, France…

The young basketball players improved the impression, but still lost to Bulgaria