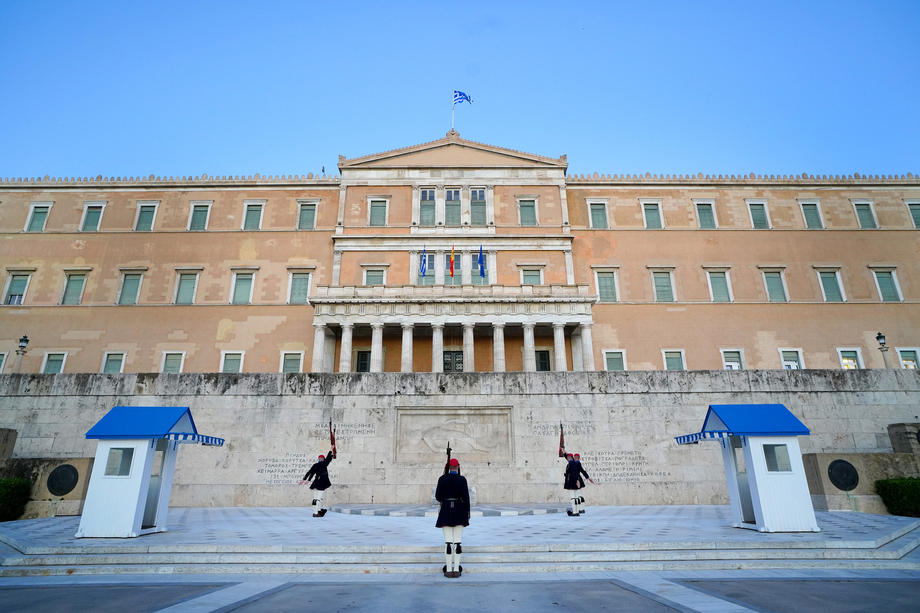 If I was not a member of the European Parliament, together with me and the entire Greek people, we would not have found out about the parastatal methods used by the current government, says the leader of PASOK-KINAL Nikos Androulakis and adds that his party, as well as the majority of the democratic world in the country, are showing the Government "the door to exit from power", reported the correspondent of MIA from Athens.

Androulakis commented that if he had not been an MEP, it would not have been known that in September 2021, shortly after the announcement of his candidacy for PASOK president, the National Intelligence Service of Greece (EIP) began to monitor him, and a few days later there was an attempt to installs the Predator software in his cell phone.

He points out that in the specific "critical period for the democratic party, the EIP was followed by an entire party, former prime ministers, MPs and members of the party", who were in regular contact with him.

"Mr. Mitsotakis let's put things in order. You with EIP illegally followed me. You are delaying the investigation of the spy "super weapon" Predator in Greece, with which there was an attempt to hack me, and the victim was the journalist Thanasis Koukakis. So far, the company allegedly connected to this has not been verified. You avoid addressing the diabolical coincidence that a few days after the EIP tracking began, so did the attack against me with the Predator. You avoid publicly announcing the serious reason that made me a 'national danger' in the specific period", says Androulakis and asks if this is "a satanic coincidence or a comprehensive plan for political extermination?",

About the attitude of the government spokesman Janis Ikonomou that Androulakis refuses to be informed, the leader of PASOK-KINAL explains that he will not enter into an oral discussion, will not "legitimize the illegal practices of the Government by participating in an extra-institutional process" and that he does not trust the ministers, and requests that the entire file be submitted to the Commission for Institutions and Transparency in the Greek Parliament.

The EC is concerned about the agreement between Russia and Serbia