Andrej Maslinko is a new reinforcement for Gostivar 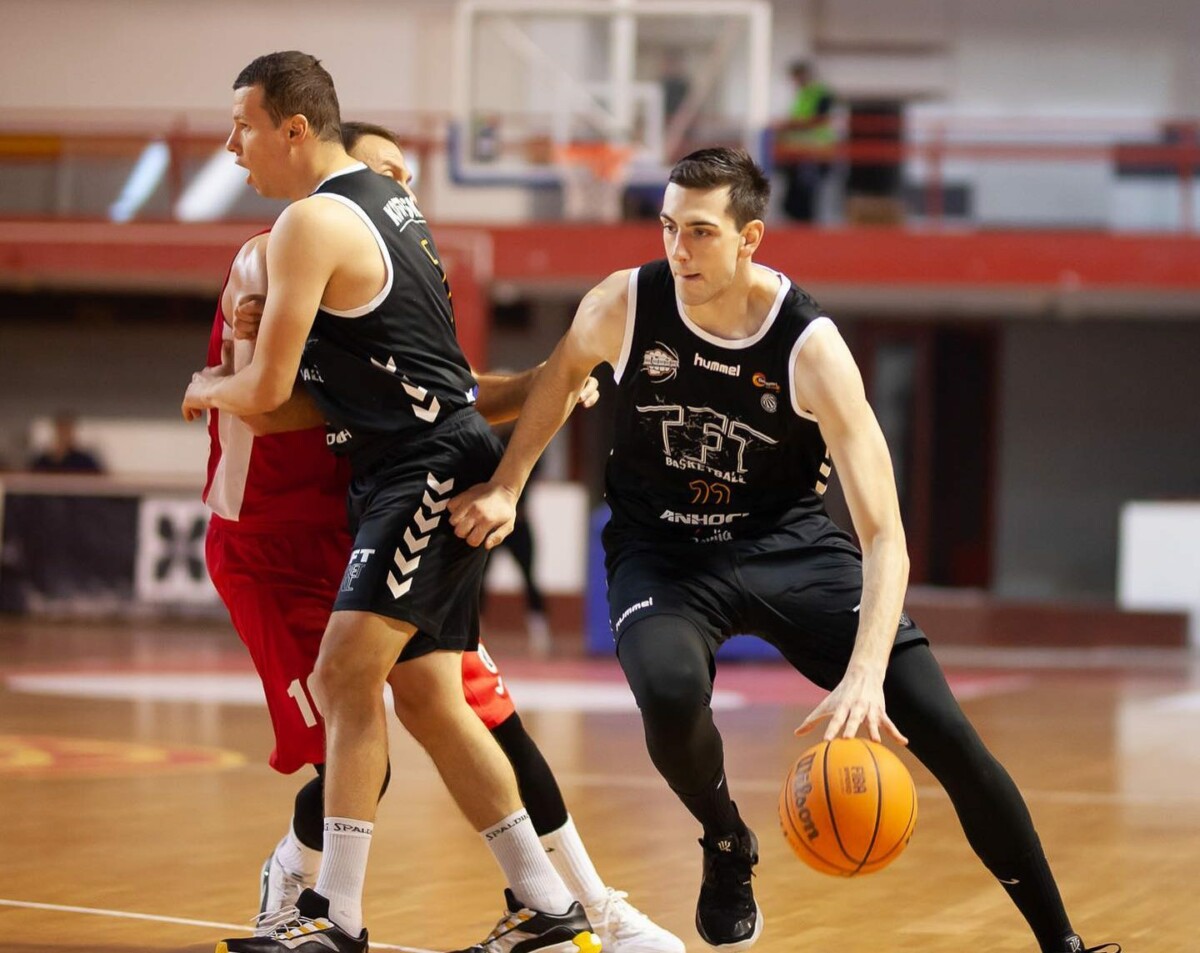 Maslinko in Gostivar comes from the ranks of the current winner of the Cup, TFT, and is expected to be one of the leaders of the game in the new season for the away team.

The administration of Gostivar is very active in the transfer market and hired Maxim Mitevski and the Georgian Giorgi Korsantia, and extended the contracts with Lefkoski, Renato and Robert Dimitievski as well as with Efremovski.