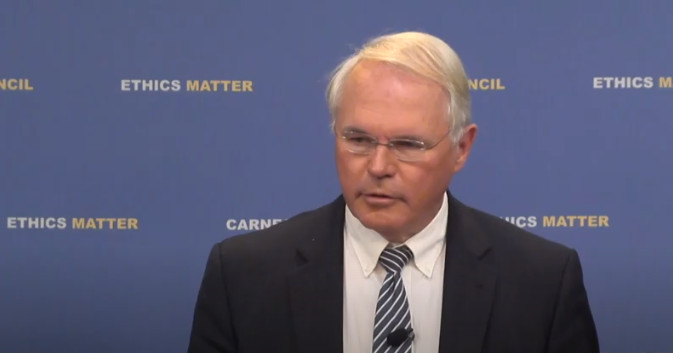 The American ambassador to Serbia, Christopher Hill, said today that at the continuation of the dialogue between Belgrade and Pristina, which is scheduled for August 18, the topic of the Community of Serbian Municipalities (CMU) should be on the agenda.

Hill said in RTS's "Oko" show that, in his opinion, there is no more important question than how the Serbian community in Kosovo will live in the future, how safe they feel and whether they want to stay in Kosovo.

"I think that the ZSO is a good path, it has been talked about for years. It's time to put it on the table and have a serious conversation about it," emphasized the ambassador.

He pointed out that such solutions exist in many democratic countries and assessed that "they can also be applied in the Balkans", emphasizing that "every country, including Kosovo, if it wants to reach European standards and be accepted in the family of European nations, then it must be approached seriously."

"Both sides must seriously commit to this issue, to its solution, to dealing with the problems, with the intention that the end goal is functional and sustainable in the real world," Hill said.

Hill said the U.S. has seen an increase in tensions between Belgrade and Pristina and suggested that all sides must "rein in their rhetoric, because there have been some harsh words, which is not very helpful in this process."

"This kind of atmosphere never helps, but a lot is on the table." There has been a lot of preparation for next week and I'm kind of optimistic that there will be progress. People really need that progress, all this is taking too long," said the ambassador.