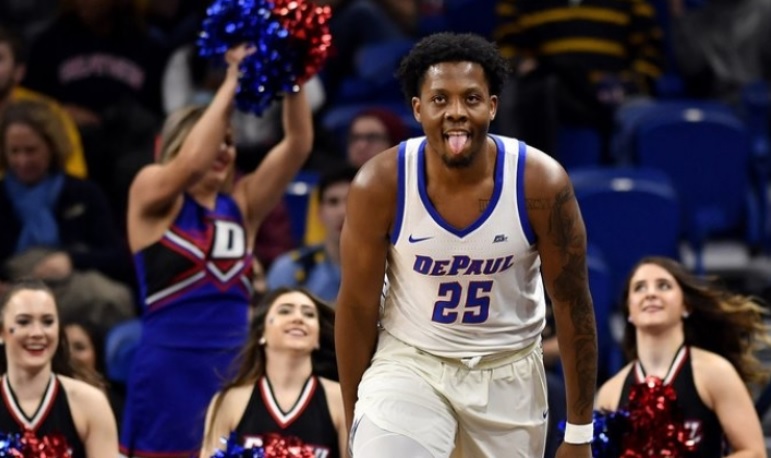 The Macedonian basketball champion hired a new center for the second part of the season, the new player comes from the Lithuanian team of Lietkabelis.

The announced improvement in the playing roster of MZT Skopje Aerodrom for the second part of the season started with today's signing of a contract with the American Femi Olujobi (23 years, 206 cm), who pledged allegiance until the end of the season.

It is a wing center, whose main characteristic is speed and fastness and which is expected to bring stability in the game under the baskets of the Macedonian basketball champion.

He comes from Lithuania, where he played for the team of Lietkabelis, in which he was for a while a teammate of the former member of the "metalists", Stefan Sinovec.

For Olujobi, this is his first season as a professional, having spent four in the NCAA, playing for Oakland, AIT University of North Carolina and Depol University. In the last two teams he played after one year with an average of 16,3 points and 7,7 rebounds, ie with 12,8 points and 5,4 rebounds.

The new American will have enough time for acclimatization, considering that we will play the next match only on February 27, at home against Dynamic. Until then, the announced departures from the current international part of the team will take place, which he announced today with the executive director of the club, Toni Grncharov.

Panchev for "Index": FFM needs help from clubs for youth football, the national team has success due to the correct selection of Milevski

Neymar became irreplaceable in PSG from being written off, a goal and three assists from the Brazilian

VIDEO: Reus decided the derby between Borussia and Bayer Leverkusen

Conte: We have had a perfect start to the season, the fans have seen what we have been working on all summer

The juniors achieved their first victory at the European Championship, tomorrow they will face Croatia for survival in the A-division.

Everton and Chelsea played for 110 minutes, Jorginho decided the game