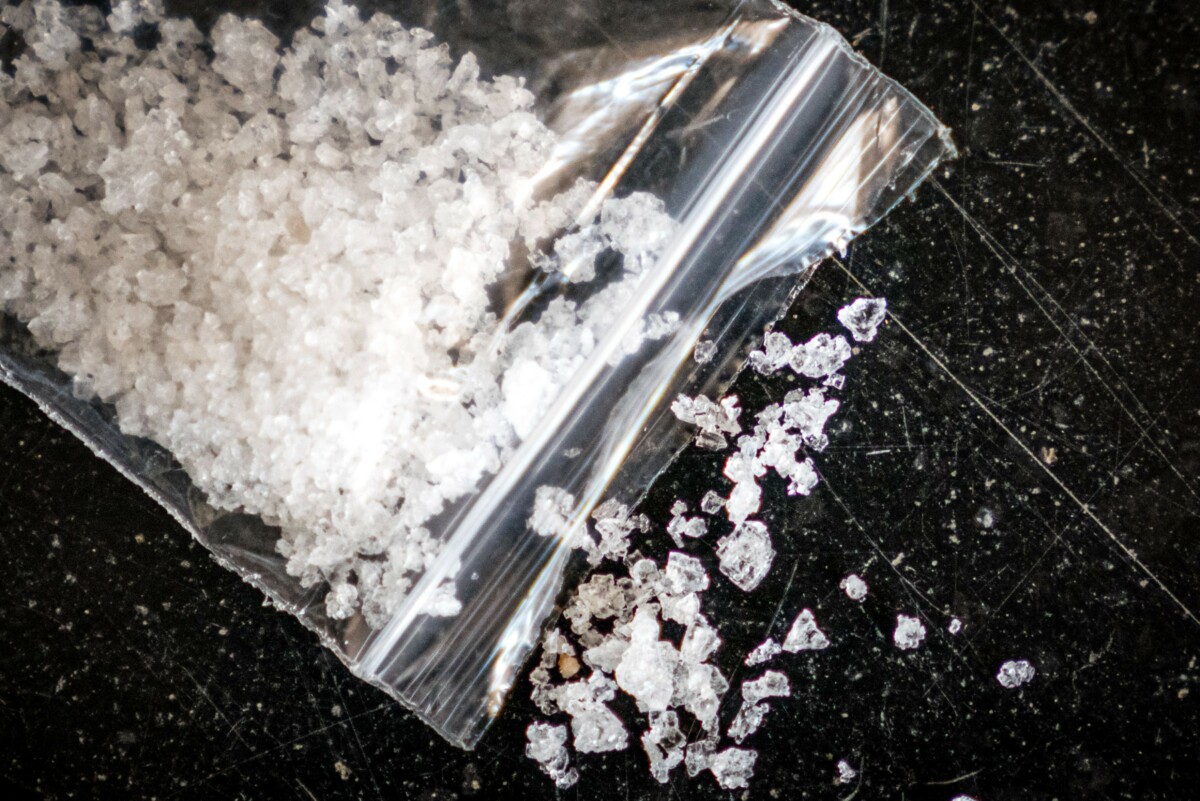 A man from Florida has been arrested after calling the police to check if his methamphetamine is "authentic", write the American media.

If you want to buy illegal drugs, surely the first rule is not to tell the police? However, Thomas Eugene Colucci, from Spring Hill, seems to have missed that note.

The 41-year-old's confrontation with police came after he called 911 for an "emergency": he wanted to test the authenticity of the methamphetamine he had bought at a bar.

"Colucci told police he recently bought methamphetamine from a man he met at a local bar, and after using some of it, he believed it was actually sea salt," the statement said.

He then told police he was an "experienced drug user" who had used meth before, police said, and "knew how he should feel". On this occasion, his purchase did not give him the intended effect.

Colucci then took out two small bags of white crystal-like substance, which he handed to one of the officers.

Not only did Colucci want to test the authenticity of his meth, hoping to prevent others from buying "fake" drugs, but he wanted the police to "put his face in trouble" for selling that drug to him. Unfortunately, he could not provide any information about the dealer.

"As requested, the police conducted a field test of a sample of a white substance similar to a crystal from each of the bags. "The substance from both bags was positive for methamphetamine," the statement continued.