The Americans are afraid: Pulisic was sent to the hospital at halftime 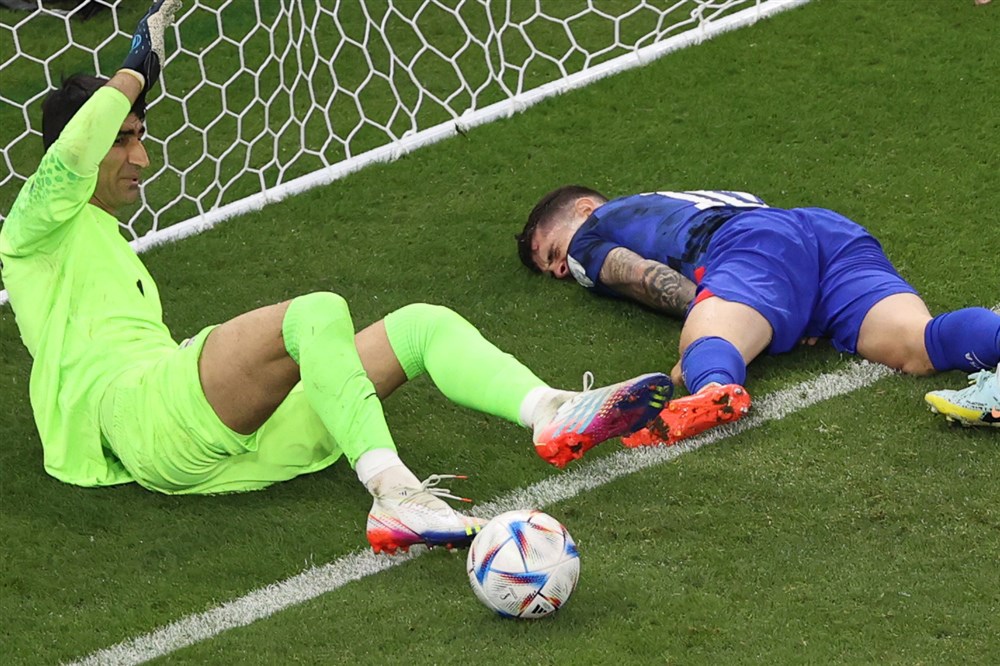 With yesterday's victory against Iran, the USA secured the round of XNUMX at the World Cup, but the Americans now fear for the situation of one of their best football players Kristijan Pulisic.

Pulisic yesterday was injured while scoring the first goal for the USA in the finish of the first part. Although it looked like he would be replaced immediately, he still lasted until the break, but he did not continue in the second half.

According to the latest information from Qatar, he was immediately sent to the hospital for further examinations. After the selected classification, the selector Bellharter of course he got a question about Pulisic's condition, he didn't know too much either, but he confirmed the information that he was in the hospital.

"I don't have more detailed information either at this moment. He is one of our best players and he really gave a lot to this team, he also made us happy with the first goal of the game. I can say a lot of good things about him. "He is in the hospital as a precaution because he complained of dizziness, he received a heavy blow in the stomach area," said the American coach.

The USA's opponent in the round of XNUMX will be the Netherlands, and that match will be played on Saturday, when it is the first day of the knockout stage of the World Cup.

Manchester City could be kicked out of the Premier League, according to the champions' former financial adviser