Americans will build a film studio in space, the first role of Tom Cruise 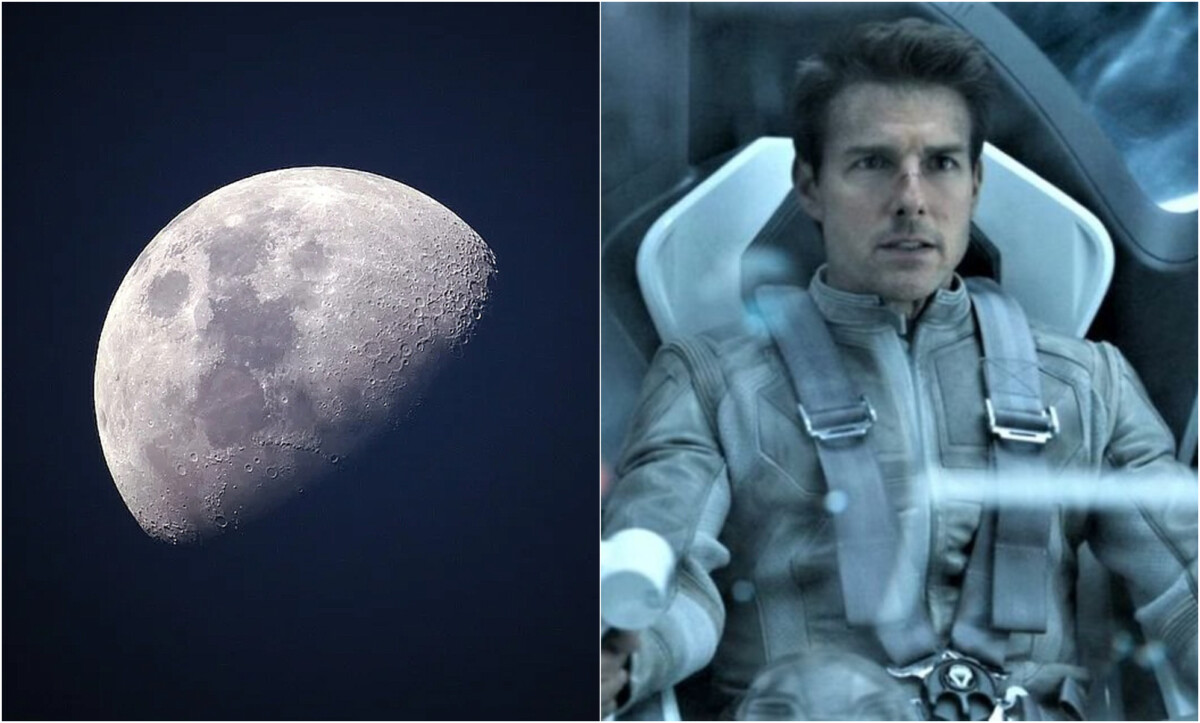 Space Entertainment Enterprise (SEE), the company that co-produced the film that Tom Cruise wants to make in space, plans to launch a sports arena and production studio in Zero Gravity.

According to Variety, S.E.E. has revealed plans to build a space station module with space for sports and entertainment, as well as a studio space to use for its own projects, but which will also be rented out to other interested enthusiasts. These plans, as announced, should be realized by December 2024.

Under the name SEE-1, the module is intended for film, television, music and sports events, as well as for artists, producers and creators who want to create content in space, and the facilities will enable development, production, recording, broadcasting and live streaming. at events.

In the "cinematic space race" Russia leads the United States, which also announced the shooting of a film in space worth $ 200 million.

The actress Julia Peresild and the director Klim ShipenkoNamely, they soared into space on October 5 last year, where they spent 12 days on a mission to film "The Challenge". It is a "space drama" about a Russian doctor who was sent to the International Space Station to save the life of an astronaut. That film is expected to be released this year.

The station will be built by Axiom Space, which two years ago received a contract with NASA to build the first commercial ISS module. Everything is going well, SEE-1 will be connected to the Axiom ISS leg. The Axiom station is planned to be separated from the ISS in 2028 with SEE-1 still attached.

The module of the Russian Soyuz MS-18 spacecraft successfully landed on October 17, 2021, and the crew did not hide their admiration that they shot shots at zero gravity for the first film to be shot in space.

On the other hand, in July 2020 it was announced that the Hollywood star Tom Cruise and the director Doug Lyman plan to make a feature film in space, in collaboration with Elon Musk's SpaceX and NASA.
Sources close to the Variety portal then claimed that the budget of this film would be at least $ 200 million, while Tom Cruise (who will also be a producer) was estimated to earn between $ 30 million and $ 60 million. However, the date of the beginning of the shooting of this film has not been announced yet.

Megan Markle paid tribute to the victims in Texas: She arrived as a mother

VIDEO | Josipa Lisac sent a message to Konstrakta: Eurovision is not my musical reading, but…

Alec Baldwin's mother dies: She lived the life of a fighter

VIDEO | A Turkish series is being filmed in Skopje: A Macedonian woman falls in love with a "forbidden" man

After 40 years together again: The members of the group "ABBA" appeared in front of the fans

Amber Heard: It's easy to forget that I'm human