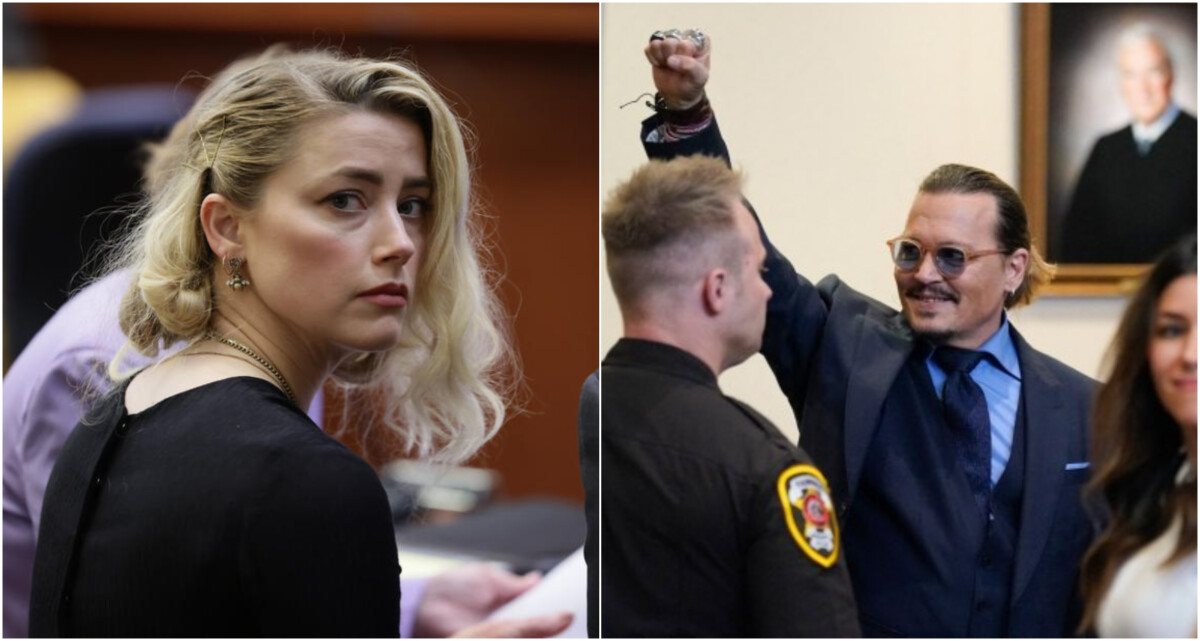 The legal team of Amber Herd filed papers this week asking the court to overturn the decision that the actress must pay the Johnny Depp $15 million in defamation damages.

Their arguments for overturning the verdict are threefold: They believe that Johnny Depp's team did not provide enough evidence to prove that her Washington Post article cost him his movie roles. They also stressed that she never named Depp in the text, and they were most concerned that one of the jurors was not who they thought he would be.

DEPP JURY THREAD: As requested, here are some general observations of the #DeppvsHeard jury during the trial..

Overall, the jury has been impressively stoic, maintaining poker faces most of the time. Many jot notes, some more than others

Here is how they sit in the jury box⬇️ pic.twitter.com/AXrVAXCdU5

According to TMZ, the legal team claims that Juror #15 who was called to court and Juror #15 who appeared are not the same person.

On paper, this juror was born in 1945, but Hurd's legal team says the person who appeared in court is much younger.

EXCLUSIVE: A juror in the Johnny Depp and Amber Heard defamation trial said what the jury concluded was "they were both abusive to each other" but Heard's team failed to prove Depp's abuse was physical. https://t.co/Ax4SMZUq2J pic.twitter.com/EMiMeqh5pn

If it is determined that the court did not exercise "due care" in vetting the jury, that could be a valid reason to overturn the verdict reached by that jury, foreign media reports.

Mariah Carey robbed while on vacation with her family

A plastic surgeon made a list of everything he needed to fix on the model's face, she replied

The ex-wife of Misho Kovacs about the night they lost their son: I begged him not to buy a gun, not to give it to him