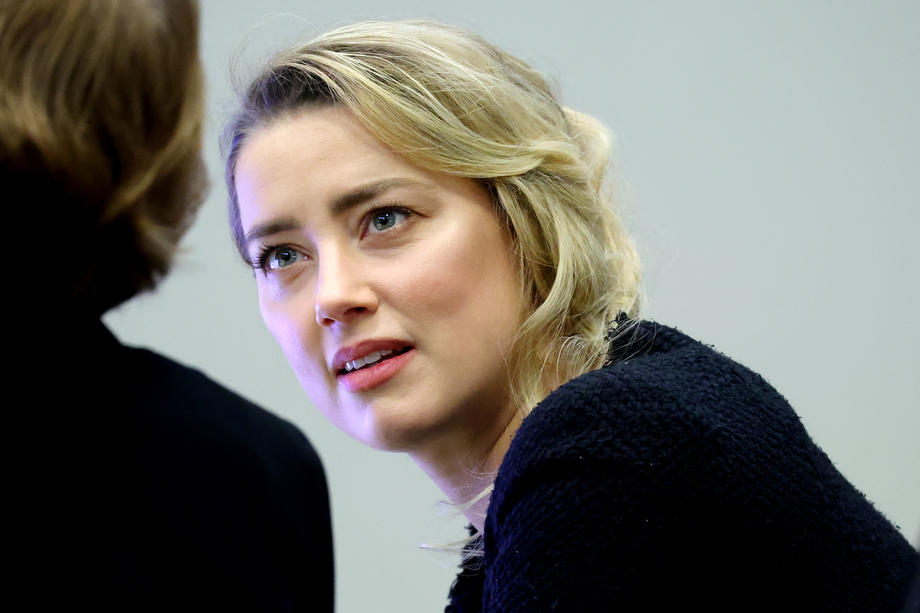 Amber Herd could face another legal battle after losing a case involving her ex-husband Johnny Depp sued her for defamation. Namely, authorities in Australia are investigating allegations of perjury by the actress in the case of illegally bringing her two dogs into the country in 2015, reports "The Daily Mail".

Heard and Depp were still married in May 2015 when they arrived in Australia on their private jet, along with their two dogs, Pistol and Boo. Heard brought the two dogs into Australia without declaring them, despite the country's strict quarantine policy.

The Yorkshire terriers did not clear customs and were subject to a 10-day quarantine. In July of the same year, the actress was accused of illegal importation of animals and was threatened with a ten-year prison sentence, but in the end the actress was only fined and the case was closed.

Although the case is closed, a spokesperson for Australia's Department of Agriculture, Water and Environment said "the department is insisting on receiving statements from witnesses and once received, the Director of Public Prosecutions for the Commonwealth will consider whether the evidence is sufficient to prosecute justify the continuation of the case.

Genes are a miracle: Reese Witherspoon's daughter is a copy of her famous mother

VIDEO+PHOTO | Lila as Marilyn Monroe at the wedding of Vaska Jankovska's son: The legendary "Erdelezi" was sung

PHOTO | Madonna celebrated her 64th birthday in Sicily: Kissing girls and a bowl of marijuana