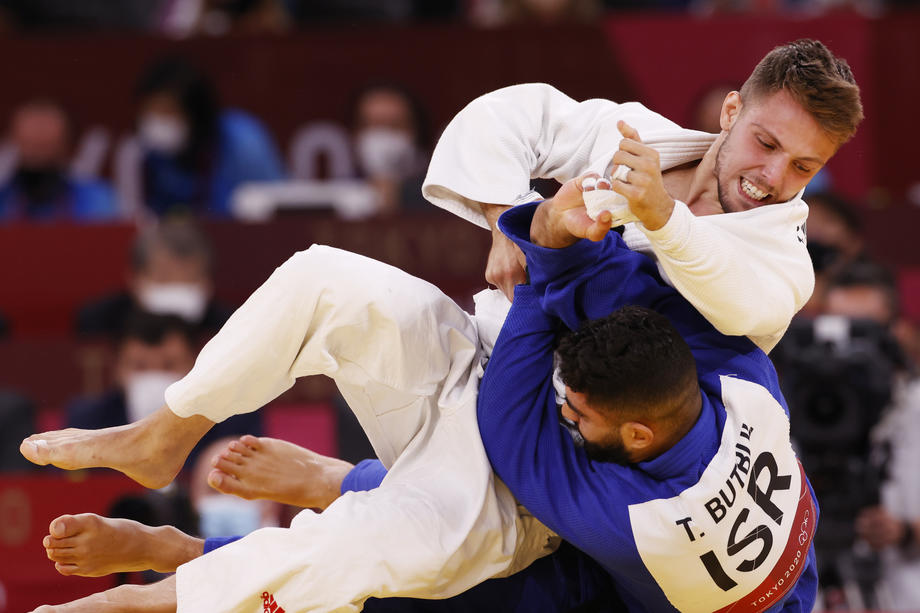 Algerian Feti Nourin refused to fight the Israeli judoka at the Tokyo Olympics and earned a severe punishment for that. The World Judo Federation suspends Nurin until 2031.

In the first round, Nurin had to fight Mohamed Abdalrasol from Sudan and if he celebrated in the next round, he would meet Tohar Butbul from Israel. Due to that, the Algerian decided not to participate in the judo tournament and thus earned a severe punishment.

According to Nurin, the support of Palestine did not allow him to fight Butbul.