Alternative, tomorrow the central council will decide whether it will be part of the Government 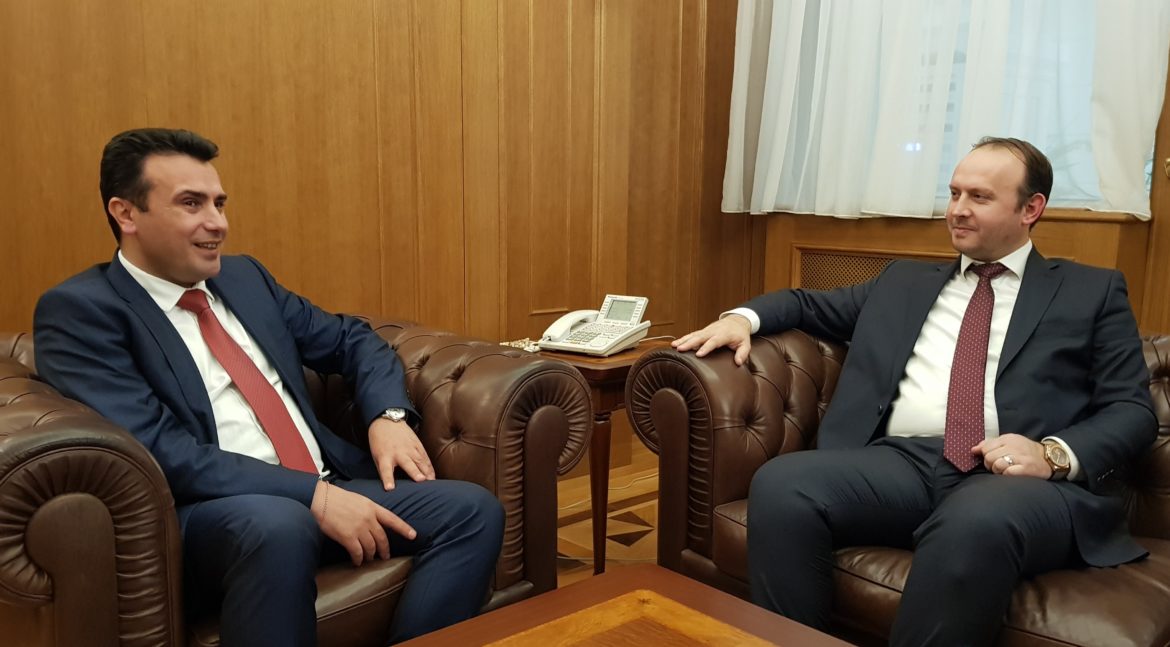 The final decision whether Afrim Gashi's party, Alternative, will be part of the Government will be adopted tomorrow at a session of the highest party body - Central Council. This party meeting will start tomorrow at 19:XNUMX at the party headquarters in Tetovo.

- We have a session of the Central Council of Alternative tomorrow at 19:XNUMX in the party headquarters in Tetovo. A final decision will be made tomorrow. So far I can not say anything. "Tomorrow, after the session, we will have a press conference," said party spokesman Orhan Murtezani.

The party leader Afrim Gashi has had three meetings so far with SDSM President Zoran Zaev to discuss the participation of Alternative in the Government and the support of their four MPs.

VIDEO: More and more women journalists are being attacked