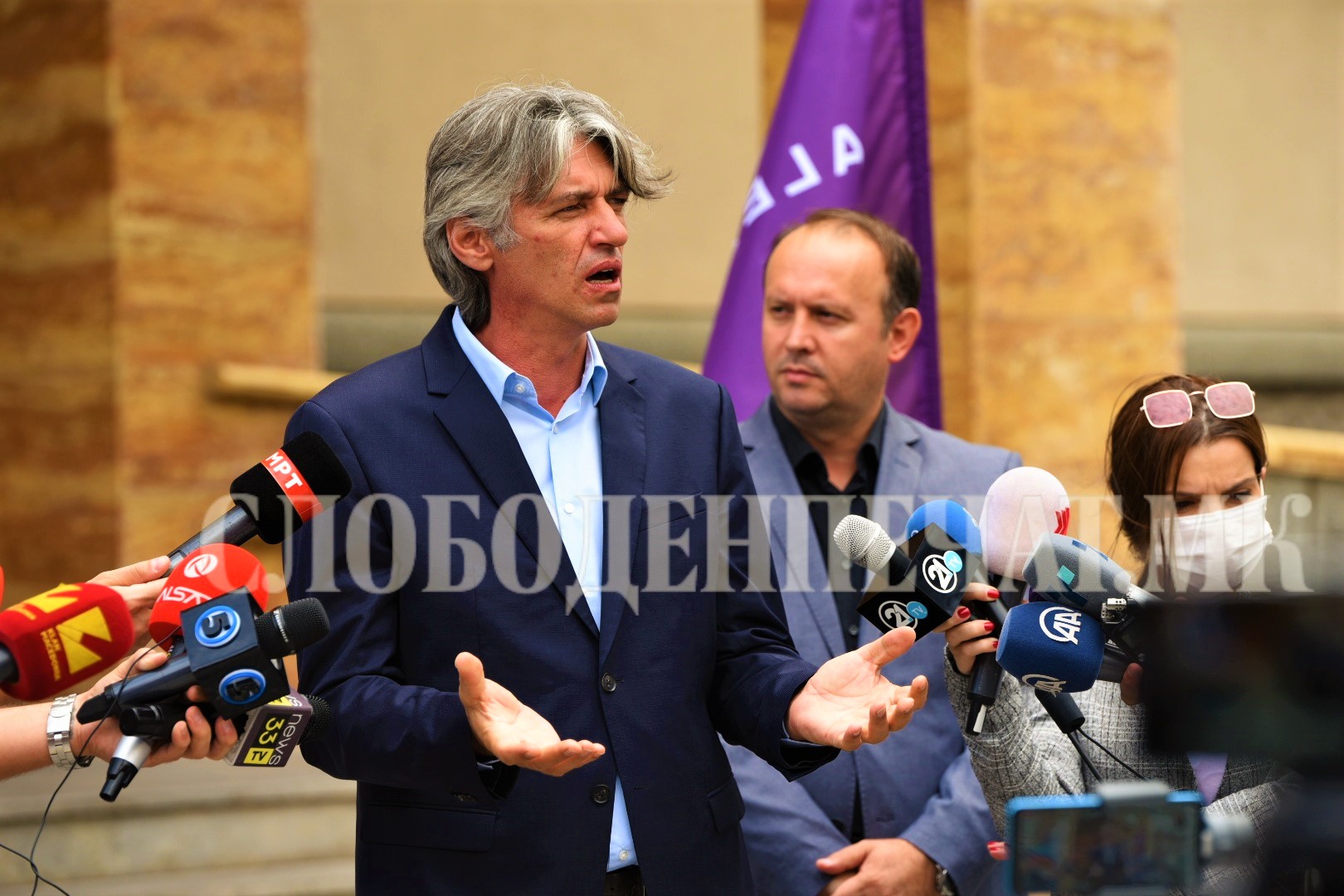 The Alliance for Albanians, Alternative's coalition partner, issued a public statement tonight saying that Afrim Gashi's party had violated the coalition co-operation agreement at least three times in a row, with what they said were public meetings with outgoing Prime Minister Zoran Zaev. negotiate entry into government.

The coalition agreement was supposed to be valid until the next parliamentary elections, say the AA.

"The minimum of correctness that we expect from you is to answer whether the agreement signed between the Alliance for Albanians and Alternative is valid or not?" If not, then we have no choice but to wish you success in your path, which for us is wrong and completely contrary to the will expressed by the citizens who voted for the coalition, "said in a statement from Zijadin Sela's party.

Expressing the disappointment caused by Alternative among the opposition voters, the Alliance says that they remain faithful to them in their further political action, keeping the doors open for all those for whom the word given to the citizens is sacred.

New tragedy in the Filipovi семеј family: Jelena's mother was behind the wheel in the accident on the bridge "Goce Delчеev"