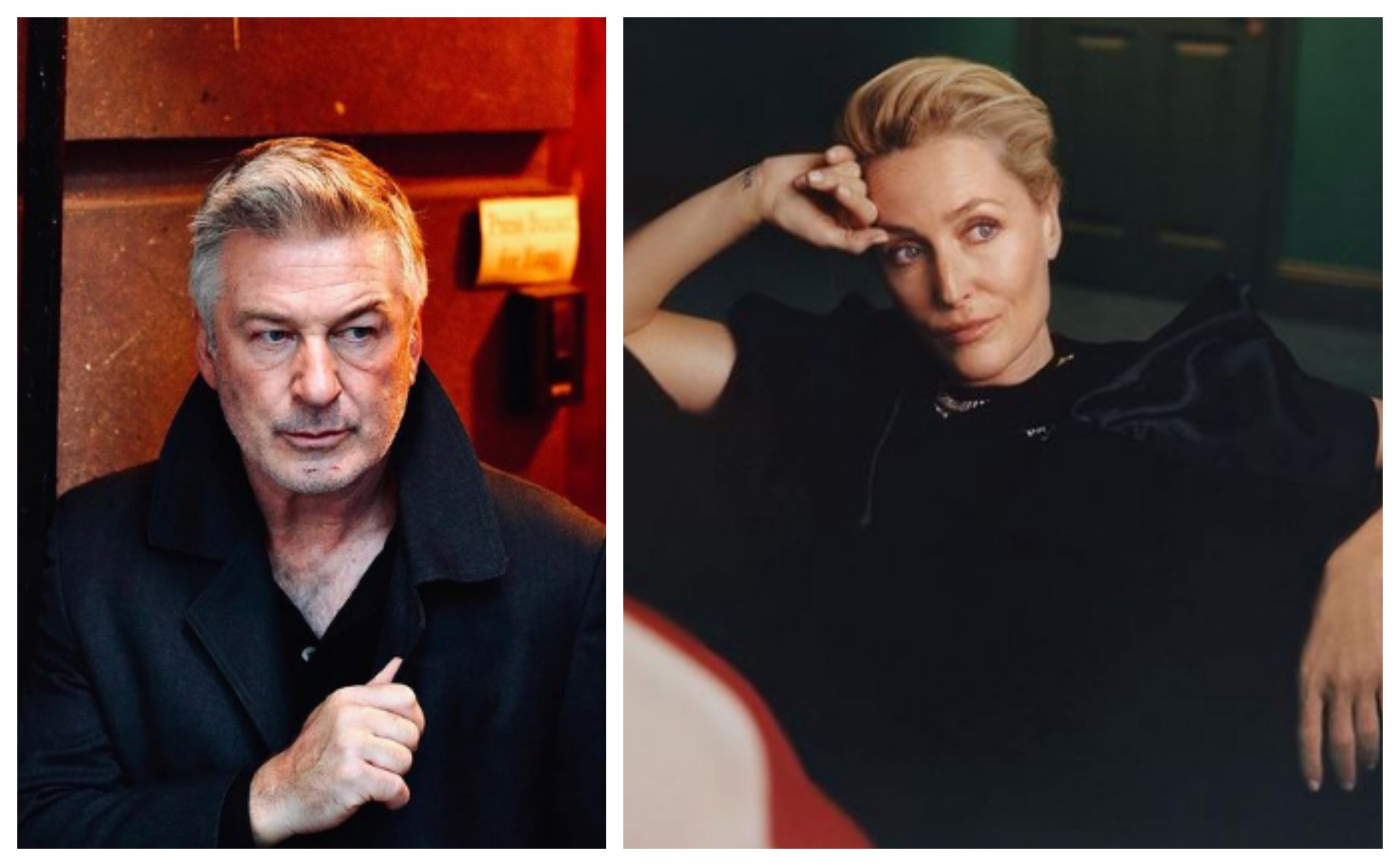 Hollywood actor and comedian Alec Baldwin deleted his Twitter account after he "got involved" in an argument on that social network about the role of Julian Anderson in the series "Crown", and her accent.

After winning the Golden Globe for his performance of Margaret Thatcher, Anderson surprised many by thanking him for his American accent, even though he used British for many years after moving to London and starting work in the UK.

Baldwin ironically commented on the situation:

- Imagine, the actress changed the accent she uses. "Oh, that's interesting." Baldwin was sarcastic about this "transformation", alluding to the situation of his wife Hillary, who was recently accused of falsifying the Spanish accent and heritage, as well as of appropriating culture.

Baldwin later explained that he had nothing against Anderson and that the point was not to minimize her address, which he thought was great, but to be misunderstood.

After being accused of chauvinism, Baldwin deactivated his Twitter account. In the "farewell video" he says that, for now, he is oversaturated with social networks.

"I noticed that someone said that the actress, whom I will not mention (by name), changed the accent of her show - from British (which she uses in 'The Crown') to American… I just wrote, 'Oh, that's interesting.' . Of course, you can not be ironic on Twitter. You can never be ironic in the United States, because the United States is such a tight, stressful place right now. Such an awkward place now. But the person I was commenting to is actually a huge fan. A big, huge fan. "The comment was supposed to illustrate the point that I find multicultural expressions, anyone - regardless of language, country, music, food, clothing, art - whatever is important to you in those expressions is your job." explains Baldwin.

However, the actor thinks that on Twitter "at this moment there are all the fuckers in the United States and beyond", so even the smallest detail becomes a "juicy story".