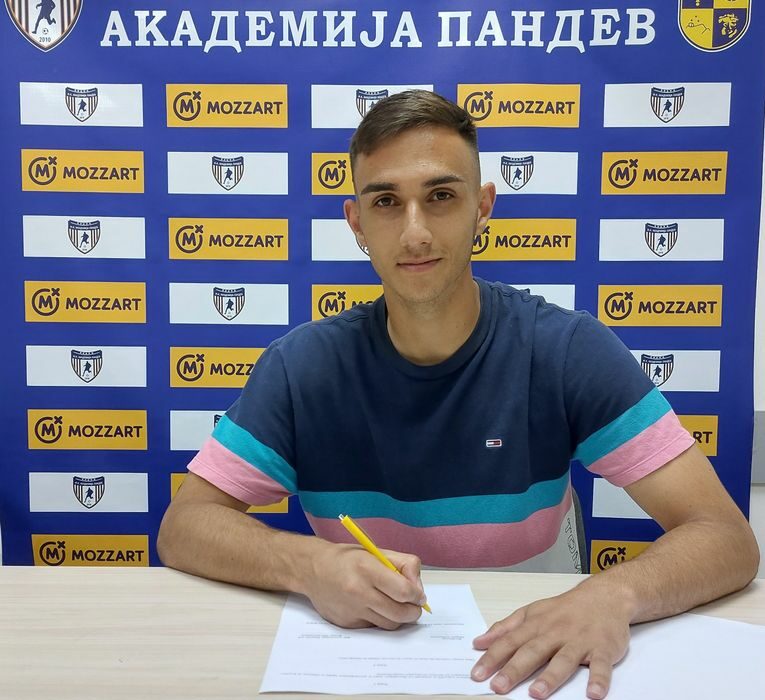 The member of the youth national team of Macedonia, Marko Alchevski, will defend the goal of Pandev Academy for the next four years.

Alchevski's contract expired at the end of the year, but the young goalkeeper decided to stay in Pandev Academy.

- The future of Pandev Academy is the young players, and Alchevski, as the captain of the U-21 national team of Macedonia, will be one of the foundations of the club in the coming seasons. In the next period, the club will continue promoting and hiring the most talented players in the country and giving them a chance to prove themselves in senior football - Pandev Academy announced.