The album "Apocrypha" fits into the chords of world music 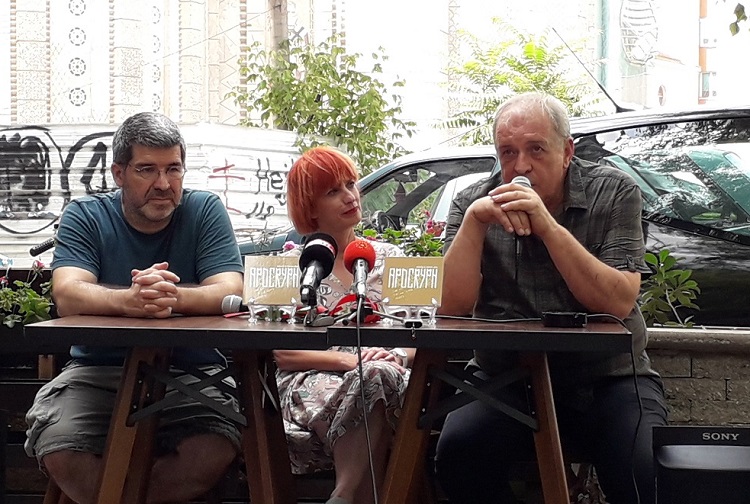 The Skopje Jazz Festival, on July 21, in "Bukva", promoted the CD "Apocrypha", as the first release of Dobrila and Dorian duo, which appears after their great concert at last year's "Off-Fest".

The album contains seven traditional compositions from the Macedonian music region, arranged and performed by the tandem Grasheska / Jovanovic. The cover design is by Zoran Kardula, and the album "Apocrypha" has been released as the 45th release of "SJF Records".

At the promotion of the album, Oliver Belopeta emphasized that "in the midst of the mass extradition of the Macedonian music culture, which does not happen spontaneously, but enjoys a certain support from the highest institutions in the country, such releases are very rare. "Here is our pleasure, because if you listen to it carefully you will notice that the album is deeply immersed in the Macedonian tradition, and at the same time fits into the harmonies of world music." 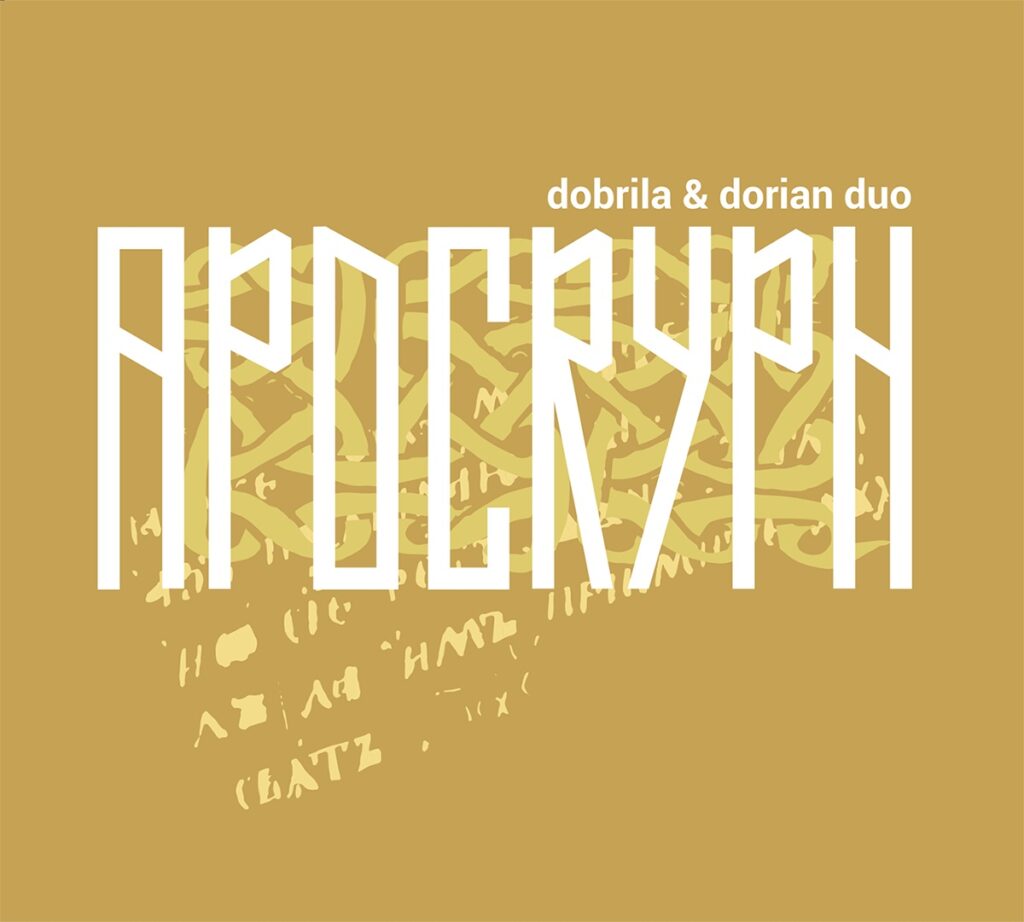 Vocal soloist Dobrila Graшеeska is known for her work with "Chalgia Sound System", while Dorian Jovanovi. Is one of the founders of "String Forces", and has worked in several other music projects. The material published on "Apocrypha" is their zen-reaction after many years of mutual maturation, thinking and analysis of what could be made of Macedonian music and what could emerge with it.