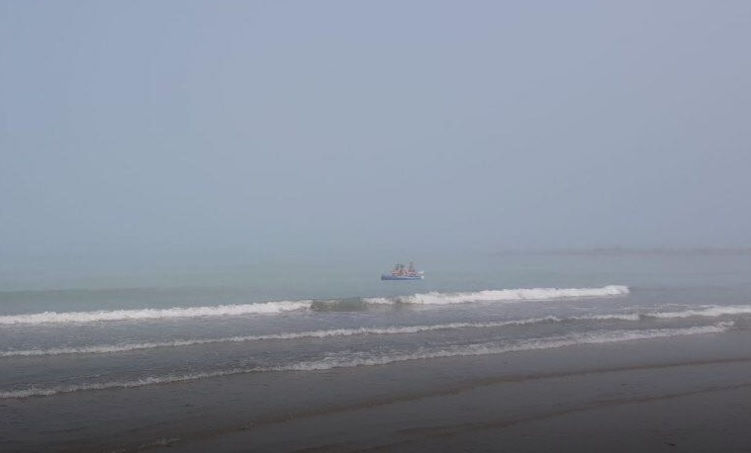 In addition to the Pashaliman military base that Albania offered to NATO, the port of Porto Romano near Durrës will also have a military part, the MIA correspondent from Tirana reported.

Porto Romano should normally be the largest commercial port on the coast of the Adriatic Sea, and now, in addition to the commercial port, it should also receive a military part.

- We will soon go to Brussels again to continue our discussions regarding our proposal to establish a NATO naval base in the new port of Durrës, Prime Minister Edi Rama announced, adding that the military base will be built and co-financed by Albania and the NATO alliance. the media reports.

He added that the government already has a ready project and that an invitation has been sent to NATO for "financing of the special project".

Rama previously offered NATO the renewal and reconstruction of the Pashaliman naval base, near Valona.

- In these dangerous times, I believe that the general could consider having a NATO naval base in Albania, Rama said in May at the awarding of the "Grand Star of Appreciation" medal to NATO commander Todd Daniel Walters.

The Paschaliman base was built in the 1950s when the Soviet Union brought in 12 submarines and was the only naval base they had in the Mediterranean.

After the severing of ties between Tirana and Moscow in 1961, Pasaliman remained as a naval base housing four submarines and other smaller warships. The base is located near Valona at the junction of the Adriatic and Ionian Seas at the very entrance to the Otranto Strait.

In January of this year, NATO began the reconstruction of the airbase Kuchovo, near Berat, about 85 kilometers south of Tirana, built in 1955, when Albania was a close associate of the Soviet Union. After the fall of the communist regime in Albania, Kučovo remained a military base for over three decades, and the last flights were in 2005.

Within the framework of the bilateral military cooperation between Turkey and Albania for the modernization of this base, the Turkish armed forces carried out the construction of the outer part of the base, the runway, the air traffic control tower, as well as the facilities for the work and training of the personnel.

Now it will grow into a modern center of operations and the ability to receive a large number of combat aircraft. 50 million euros will be invested and it is expected to be operational by the end of 2023.

Injured from the Serbian bus accident in Bulgaria will be transferred to the border with Serbia, the bus driver remains in custody

Greece: A total of 50 cases of monkeypox