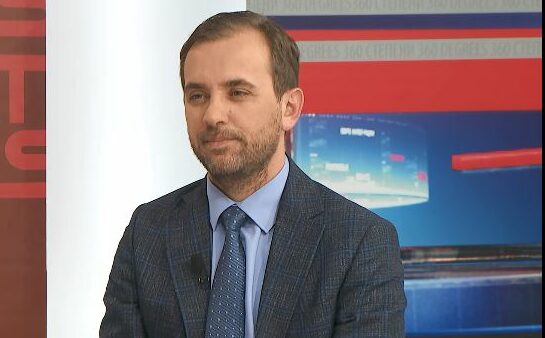 The Ministry of Information Society and Administration, according to the data from the last census, calculated that the percentage of employed Albanians in the state administration should be increased - from 24,3 to 31,5 percent.

According to the information published SDK.mk, the figure of 31,54 percent was arrived at by adding to the calculation the figures from the non-resident population from the last census plus another two percent from the seven percent administratively censused.

Aliti has been a minister since January this year, when his Alternative party entered the ruling coalition.

The law on employees in the public sector, which began to be implemented in 2015, provides for a mechanism for the distribution of new employment with adequate and fair representation of members of the communities, at the level of each of the institutions in the public sector, based on the needs of the institutions themselves expressed through Annual Employment Plans.

The distribution of new hires is done electronically through MIOA's web tool, called balancer. The latest version of the balancer went live today.