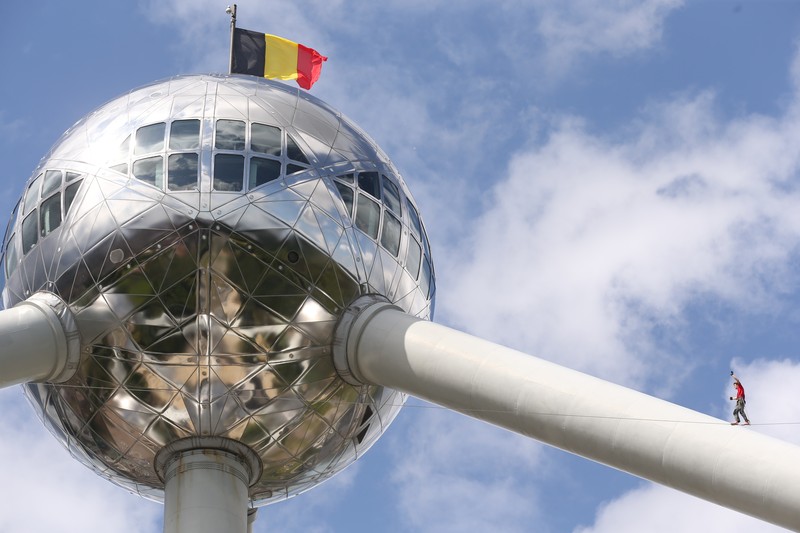 A German MEP called for an end to the practice of traveling between Strasbourg and Brussels, related to the work of the European Parliament, DPA reported.

The EP meets in the French city for its 12 sessions a year, but other parliamentary activities take place in the Belgian capital. Because of this, thousands of employees and documents must regularly move between Strasbourg and Brussels.

Daniel Freund from the German party Union 90/Greens sent a letter to the President of the EP Roberta Metzola in which he demands the abolition of this system due to the energy crisis in Europe caused by the Russian war in Ukraine.

"We are facing an acute energy shortage in Europe," the letter said. "While some European citizens probably won't be able to heat their homes enough in winter, the EP unnecessarily heats, lights and maintains two building complexes at the same time," says the MEP.

So far, there is no response from Metzola. The issue has long been debated in the EU, particularly for environmental reasons, but France has a firm grip on Strasbourg, and the change can only be agreed by unanimity among member states.

VIDEO | Another cruel murder of a girl in Iran: Without a hijab, she went to the police, who fired six bullets at her

Peskov admitted that there were mistakes during the mobilization