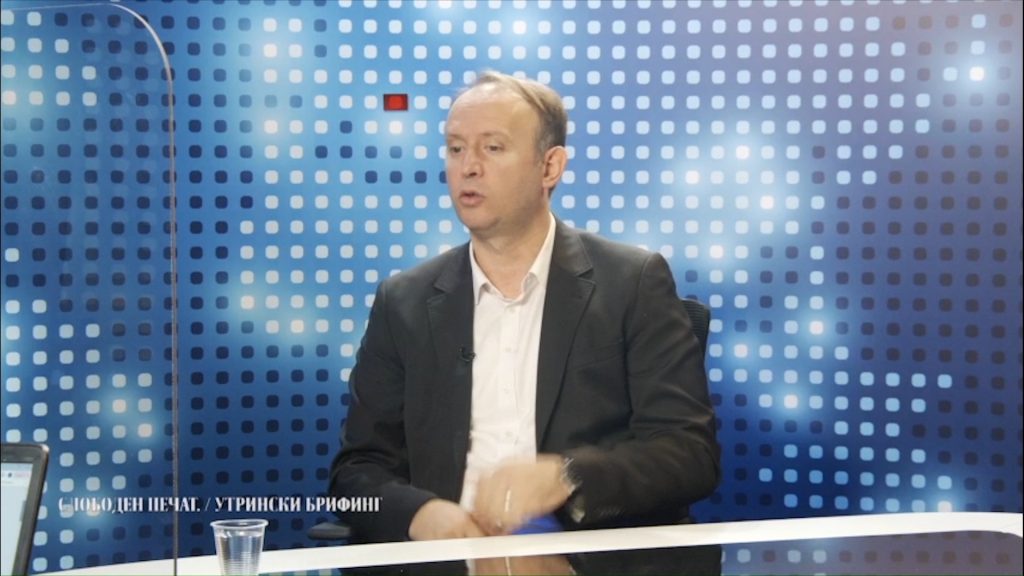 The current president of "Alternative" Afrim Gashi at today's congress of the party received a new four-year term.

- This is a great honor and responsibility. Thank you to all the members of Alternative. At the same time, I want this to be a successful term, not only for the activists and voters of Alternative, but for all citizens. "I think Alternative is becoming one of the most serious political entities with the intention of contributing to the overall political process in the country," Gashi said after the congress.

"Alternative" today held the first congress attended by Prime Minister Dimitar Kovacevski, Vice President of the Assembly Goran Misovski, representatives of political parties from the country and Albania and Kosovo and representatives of the diplomatic corps