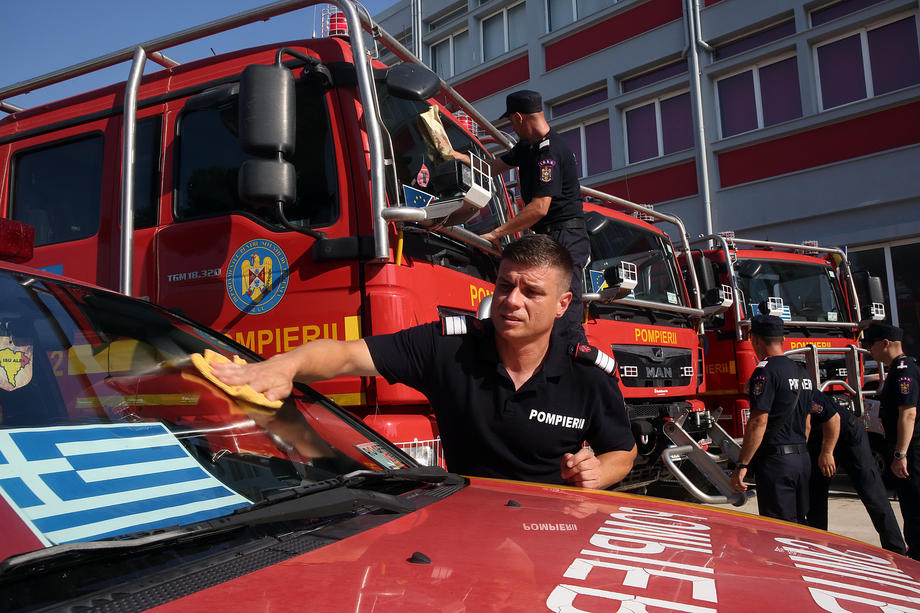 During the night, over 200 firefighters fought the flames in two different locations, in central Greece and in the Peloponnese, after the fires that broke out yesterday and are still active, and villages and a hotel were evacuated as a precaution, the MIA correspondent reported. from Athens.

The battle with the fiery element continues this morning, the fires are extinguished from the air with planes and helicopters.

One fire is in central Greece near the town of Itea, and through the emergency number 112, residents in the northern part of the town were asked to evacuate last night.

In the second fire near Kranidi in the Peloponnese, the situation has improved this morning, although the fire is not yet localized, and last night the tourists staying in a large and luxurious hotel were evacuated.