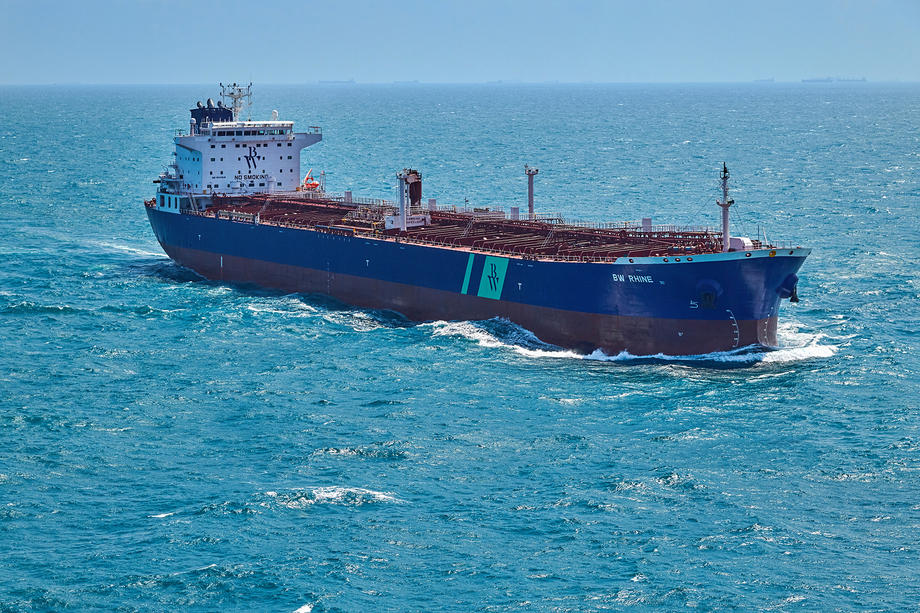 Greenpeace activists block the entrance of a Greek tanker to a port in the south of England due to the load of Russian fuel, the organization announced today, writes Reuters.

Greenpeace said 12 activists seized the port last night at the site of the Navigator terminal on the Thames in Essex, where the Greek-flagged tanker Andromeda was expected to unload its Russian cargo, British media reported.

"So far, eight people have been arrested on suspicion of aggravated assault, and we and our partners are working to bring as many others as possible to safety," the statement said.

In recent weeks, a number of Russian cargo ships have changed course, especially following protests in ports in the United Kingdom and the European Union.