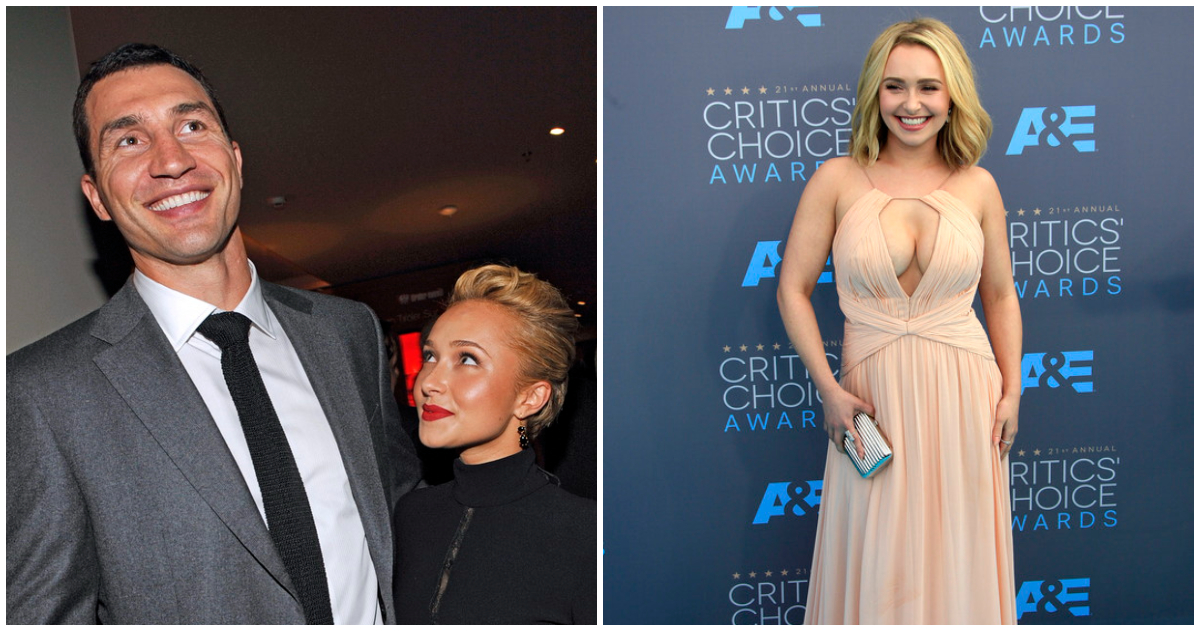 The actress Hayden Panettiere (33) in this week's new episode of the show Red Table Talk said she thought her daughter Kaya was only going to visit her father Wladimir Klitschko (46) in Ukraine, not that he will stay there forever.

The actress in the conversation with the co-hosts Jada Pinkett Smith, Adrienne Banfield Norris and the guest Kelly Osborne for custody of her only child, daughter Kaya. In 2018, amid her struggle with alcohol and pill addiction, Kaya went to live in Ukraine with her father, boxing champion Wladimir Klitschko, from whom Hayden divorced that year.

– She was almost three years old and it was not entirely my decision. In fact, I didn't even know it was happening until she was already there - Hayden admitted.

Then host Adrienne asked to explain the situation because everyone thought that she made such a custody agreement with Klitschko.

– I wanted to work on myself and get better, and when I feel better, things will change and she will come to me, and I will be able to spend time with her. But that didn't happen - said the actress.

Hayden said she thought Kaya was just going to visit her father because she was on a date the whole time Nashville-Ukraine, but once she came to Ukraine, Klitschko said he wanted full custody of their daughter, which came as a shock to the actress.

– It was very upsetting to sign those papers to give him full custody. It was the hardest thing I've ever had to do in my life - added Panettiere.

– In the country where her uncle (Vitali Klitschko) is the mayor and they are icons there, it's a male-dominated country, I couldn't do much about it - she complained and told how difficult it was for her to be separated from her daughter.

– I remember her father called me and said: "Kaya goes around asking other women if she can call them mom." I lost my breath, my heart stopped. He laughed at me, he thought it was funny, but to me it was horrible. He did not understand - recalled the actress, who believes that her daughter's move was a "traumatic reaction" to the separation from her.

PHOTO | Happy and in love: Pete Davidson and Emily Ratajkowski at a basketball game

Trump: Kanye West is a troubled man who also happens to be black

Tayzi with an emotional post: A guy got a tattoo of my image, thinks my song saved him in a car accident