If it goes according to the SEC plan, we will have elections in October 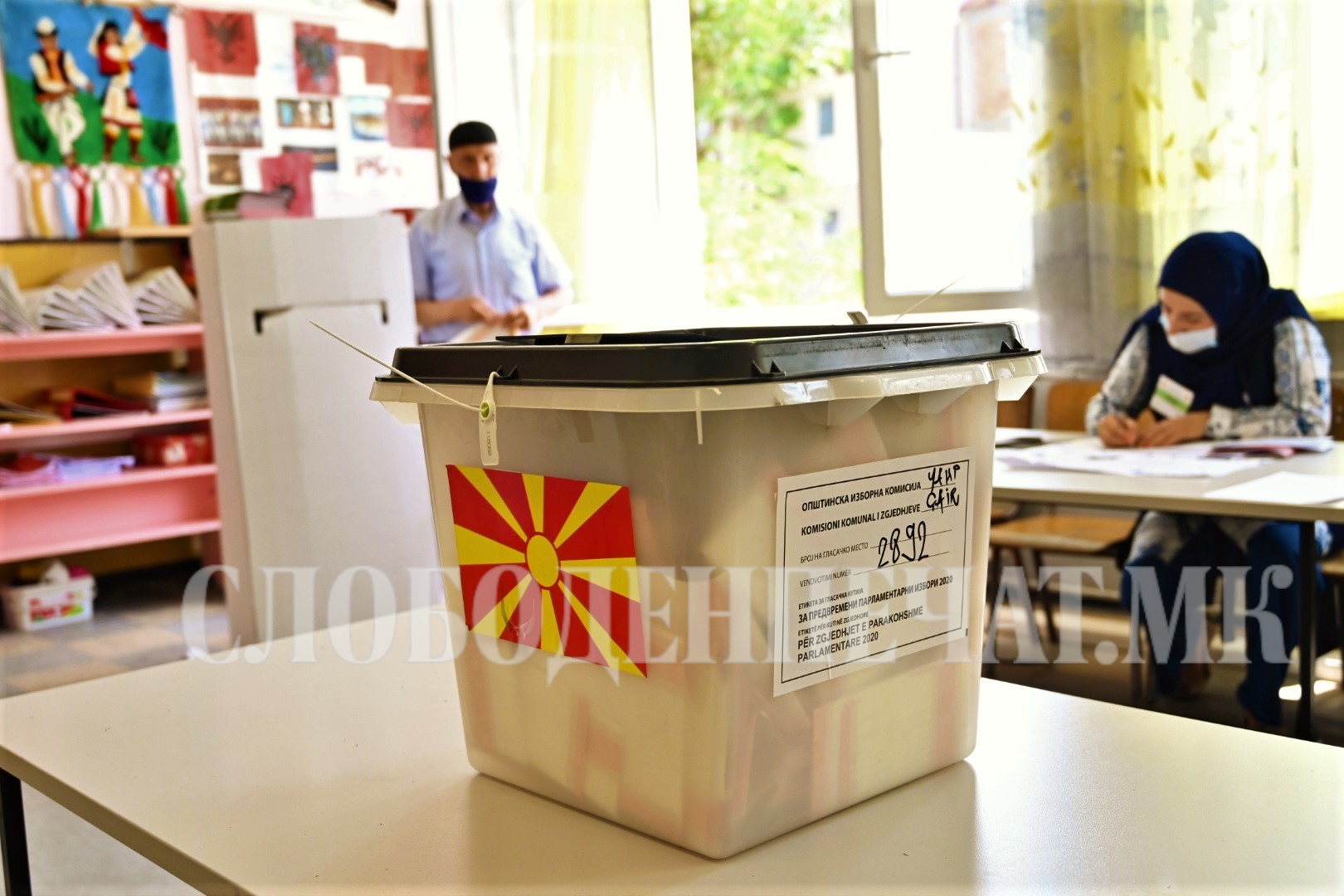 In the first half of August, the SEC should receive over 200 terminals for fingerprint voting for the upcoming local elections. The rest until mid-September, says the president of the SEC Aleksandar Dashtevski for Free Press.

According to Dashtevski, scanners will be procured for all polling stations, 3.480, plus 10 percent of the total, in case the equipment fails.

- This summer, the first contingent of fingerprint machines for the local elections will have to arrive at the MECs so that professional trainers can train two members each. Most likely, it will be the President and the Vice President of the Electoral Board, because not everyone should operate the machines, because it is confidential data. In case of possible irregularities, the responsibility will fall on the members of the EB who will operate the machines. The remaining ballot machines should arrive within 60 days, which means that they will have to be delivered and installed by the beginning of October. The parties have agreed that local elections will be held in the second half of October, so there will be enough time to install them. says Dashtevski.

According to Dashtevski, the tender procedure is in its final phase and it is expected that on July 4.000, the bids from the companies that competed in the tender for public procurement of about XNUMX fingerprint voting machines will be opened.

- The tender was announced on June 25 and so far the SEC has not received a single bid. We expect the first offers for procurement of electronic machines and software from June 30 to June 15. According to the procedure, on July 20, the bids will be opened and the SEC will sign an agreement with the best one afterwards. After concluding the contract, the appeal period of XNUMX days starts. After that deadline, the time for which the procurer undertook to deliver the technical equipment runs. So far we have rejected three complaints in the first tender procedure. When we reject the complaint, we see if the complaint is grounded, we remove the reasons and then there is no reason to complain. If everything is in order, we expect the equipment to be procured by September XNUMX at the latest. We will not reach this deadline if a complaint is upheld and then the tender is withdrawn. Obviously, everything will not depend on the SEC, because the Ministry of Interior should also have software. Everything that depends on us we will do, says Dashtevski.

According to former SEC President Aleksandar Novakovski, the entire procedure for procurement and training of fingerprint scanners should have been completed by now. The question is whether there will be time to implement it because we are going slowly, says Novakovski for Sloboden Pecat.

- Trainings for using fingerprint machines should be conducted and not wait until the day of the elections. Before the elections, one must not experiment with something that has not been implemented and seen to work. We have had problems for easier changes, for some election processes for a longer period and the public knows that, but still politics is politics, they agreed, they will think that the SEC will have to implement it and the responsibility will be on the SEC, says Novakovski.

The parties adopted the amendment to the Electoral Code, to vote with a fingerprint, by consensus in order to ensure a higher degree of regularity of the elections. According to both the government and the opposition, with electronic fingerprint control it will be possible to guarantee that one person is voting in one place and will not be able to vote again.

Teachers demand salary increases, the Ministry of Education and Science blames the opposition

Grubi: The coalition of DUI and SDSM for the local elections has been agreed and is the absolute favorite according to the polls

Alliance for Albanians: Life in Tetovo in a pandemic with garbage and no clean water

Today, 164 new cases of covid-19 have been registered, three people have died

Grubi: We did not discuss the dismissal of the first people of the CMC, we faced the fires responsibly

MOH: From now on, a certificate for vaccination and through an application