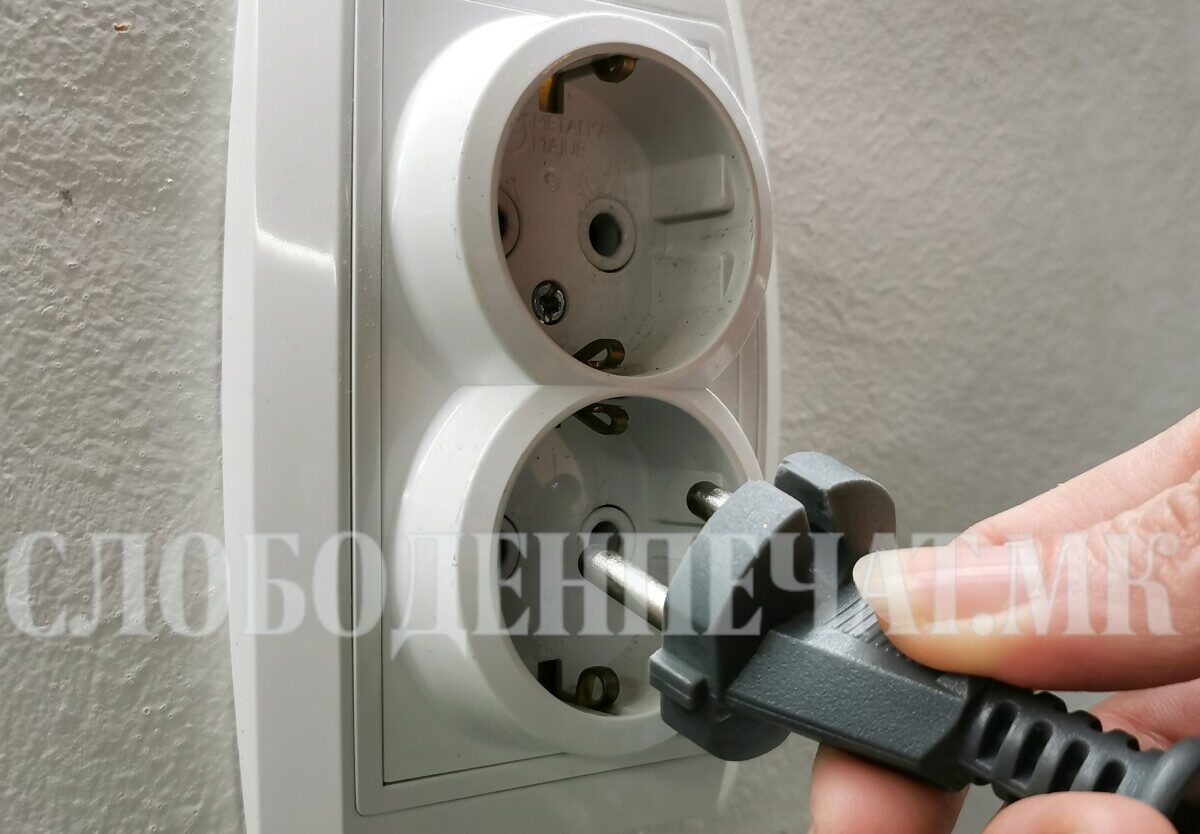 There will be no electricity restrictions, nor are they expected, if everything goes according to the ESM plan, the Minister of Economy announced today Kreshnik Bekteshi.

According to the minister, regular talks are ongoing with the ministries of energy of Serbia and Bulgaria, so that cross-border capacities and supply problems do not stop.

Bekteshi at a press conference in the Government, after announcing them measures to save electricity up to 15 percent, said that in order to reduce the burden on ESM and to reduce bills, everyone should contribute to the rational consumption of electricity.

- We should all contribute to saving electricity. The initial example should be set by the institutions, and then they should be followed by the economy and households. If everything goes according to ESM's plan, we don't expect any restrictions. And only, of course, that no accident happens. We are also talking with the heads of the ministries in Serbia and Bulgaria so that there is no stopping of cross-border capacities as in 2009, so that there is no problem in the supply of consumers on the free market, and these are the larger companies that do trade through the interconnectors with their neighbors, he pointed out. Bekteshi.

Earlier at the press conference in the Government, the general director of AD ESM, Vasko Kovacevski, said that the company operates at maximum capacity and that EVN Home's electricity needs are met exclusively by its own production.

- ESM does not procure electricity, only coal and fuel oil for larger electricity production, underlined Kovacevski.