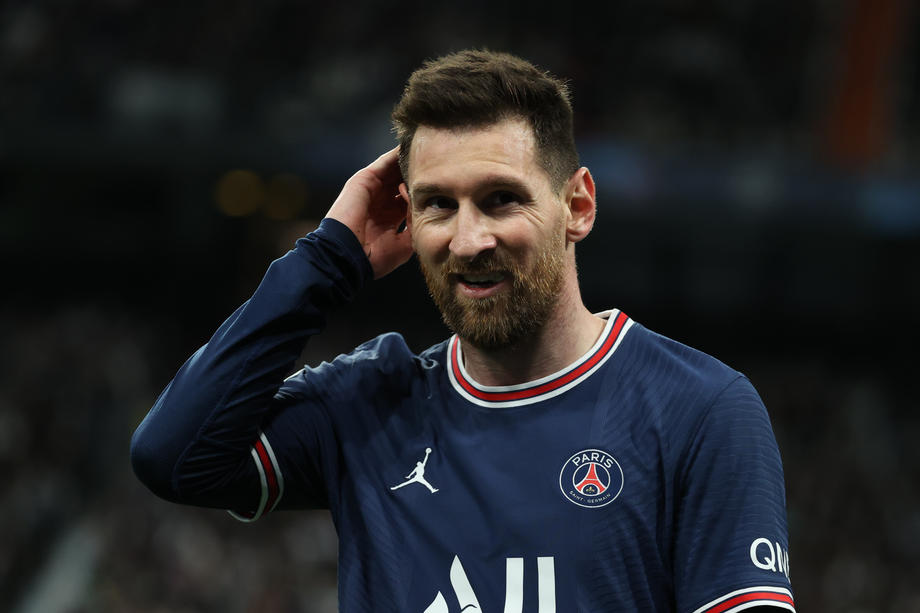 Last summer, after 20 years, Lionel Messi left Barcelona and moved to PSG, where he played the worst season in his professional career.

Despite scoring 11 goals and providing 15 assists, Messi failed to help PSG win the coveted Champions League trophy in Paris, and with the games on display he looked far from the form that graced him. while wearing the Barcelona jersey.

Because of this, many believe that Messi can no longer play in the best English teams, and one of them is Danny Mills, the former Manchester City player who believes that the Argentine would be a reserve in the top six teams in the Premier League.

- If Messi came to the Premier League now, he would not play in Manchester City, Liverpool or even Tottenham. I don't think any top six team in England would bring him. I think that at this moment Messi is far from those teams - said Mills.

Dimitrievski drove the Barcelona stars crazy, for the third game in a row they couldn't give him a goal

Greece is too big a bite for basketball hopes