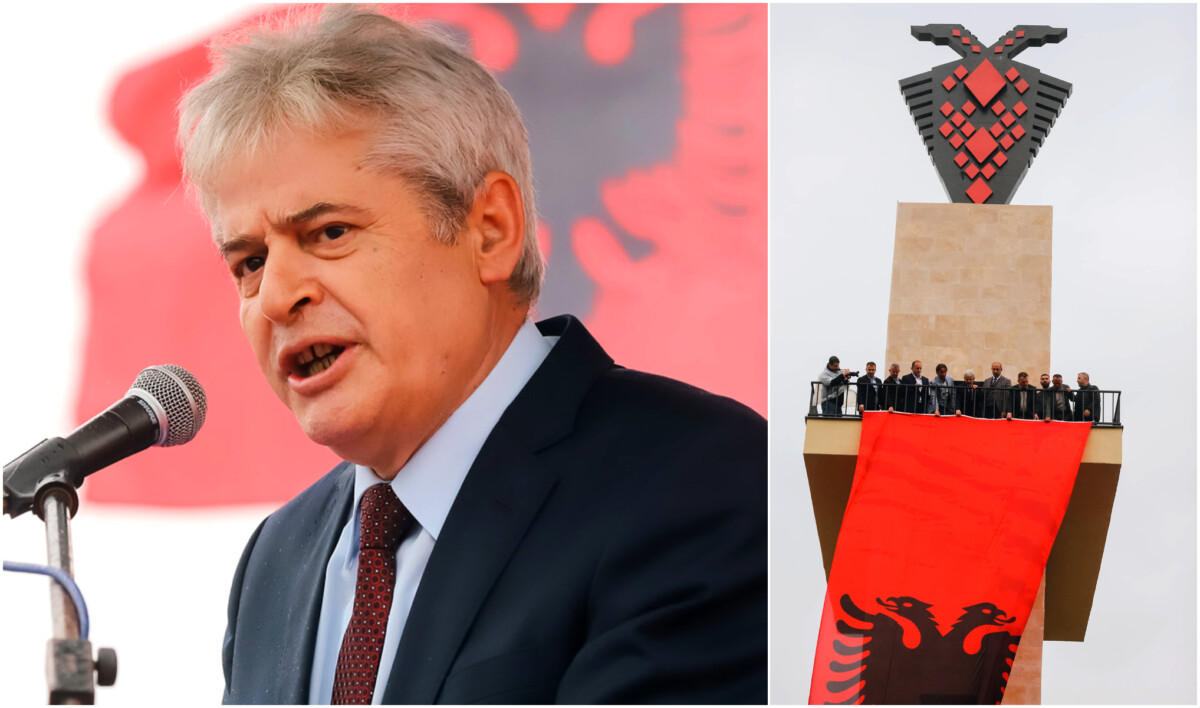 Under the motto "20 years together" with two celebrations in Skopje and Tetovo on the squares "Skender Bey" and "Iliria" Democratic Union for Integration will celebrate 20 years since the transformation of the paramilitary organization Liberation People's Army (NLA) in the political party DUI.

The DUI leader informed about the jubilee through Facebook Ali Ahmeti.

The celebrations will be held on June 3 and 4 in Skopje and Tetovo.

-20 yearsnor Democratic Union for Integration prepares celebration зand all because we wish together to dо mark the decade-long journey and togetherthose successes. On June 3 biga celebration at the square "Scender running" in Skopje, and on June 4 the main one manifestation at the square "Illyria" in Tetovo! Be ready for the celebrationтand friends - writes Ahmeti.

After the conflict in 2001, the paramilitary NLA in 2002 was transformed into DUI. Characteristic for the party is that Ahmeti as the supreme commander of the NLA, after the transformation of the paramilitary formation into a political entity for 20 years, ie since its inception has been the party president and until now, although the party held several congresses no comrade and fellow party member tried to be opponent for the leadership position in DUI.

The party was founded on May 5, 2002, and a 20-meter NLA monument was erected in honor of its founding in the village of Slupcane.

Since its founding, the party has been in power for almost the same number of years, except from 2006 to 2008 when DUI, although winning in the Albanian bloc, Nikola Gruevski formed a government with Arben Xhaferi and Menduh Thaci.

Misovski will lead the session for interpellation, Xhaferi will sit next to Ahmeti, Micevski will be the first to "light up" after the speaker

VIDEO | Dr. Begović: The training of doctors takes too long to allow us to easily lose the professional staff