Ahmeti: In the first round we won in Saraj, Lipkovo and Plasnica, we have a significant advantage in Tetovo, Cair, Kicevo and Struga 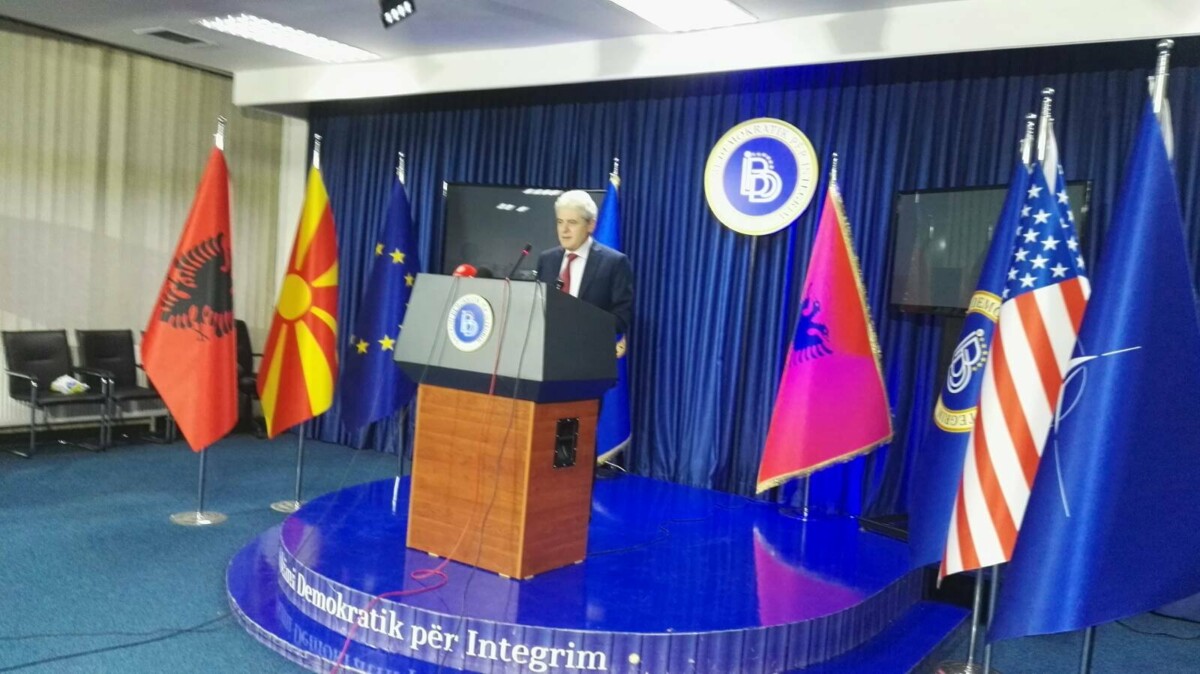 DUI won the first round of local elections in Lipkovo, Saraj and in the municipality of Plasnica, said the party leader Ali Ahmeti at tonight's press conference from the headquarters in Mala Recica.

- In Debar we are going to the second round, in Gostivar we have increased the party number of votes by 100%. In the second round we go to Caska and Vrapciste - said Ahmeti.

The leader of DUI for the councilor lists in the Albanian bloc declared a convincing victory in Gazi Baba, Suto Orizari, Bitola, Ohrid, Cucer Sandevo, Resen, Veles, and as he said, a big victory in Kumanovo.

Ahmeti congratulated the successful elections and said that they are a reflection of the state.

As our reporter from Mala Recica reports, the atmosphere in the DUI headquarters is quiet, there is no celebration, and those present went home.

Either change the law, or postpone the bag ban