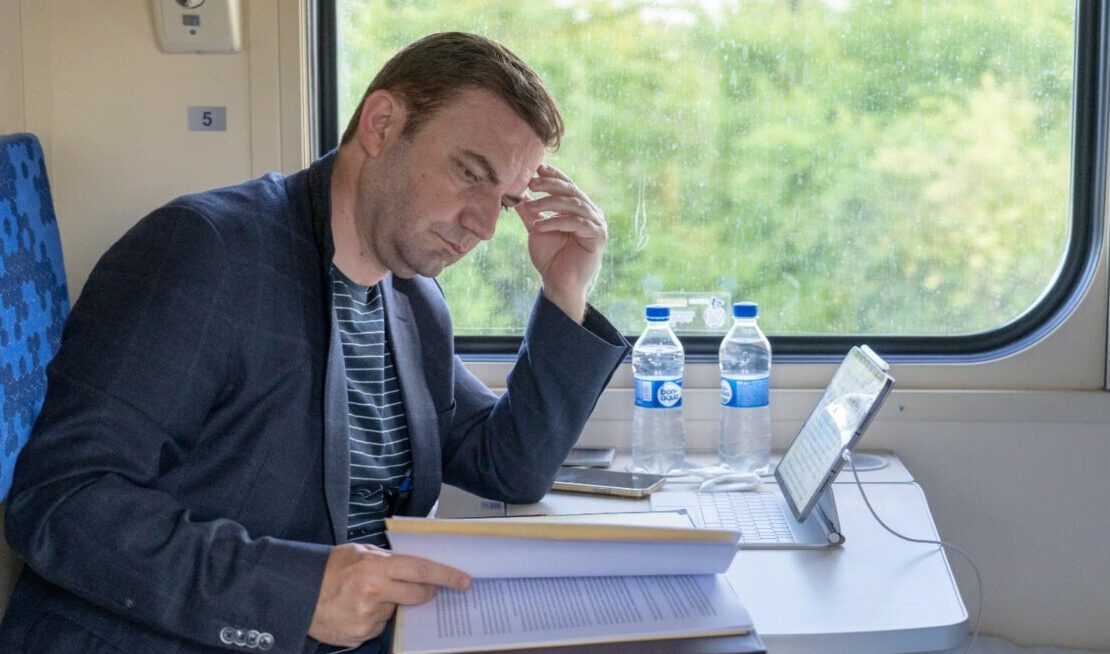 The group of dissatisfied officials and members from the Democratic Union for Integration (DUI), who expressed in a letter yesterday their revolt against the party's policy of appointing personnel to state positions, citing Artan Grubi as one of the key reasons that DUI is losing votes, received an offer from Mala Recica yesterday to be "sacrificed" Bujar Osmani, and a person from their group should be appointed as Minister of Foreign Affairs, he announced TV21, citing sources in the party.

The offer was allegedly sent through an intermediary, a government minister, but was rejected by the so-called "Fire group", whose members stated that the problem in the party was Grubi and the entire ministerial entourage, not only Osmani.

Among the former and current DUI officials who publicly expressed their dissatisfaction with the events in the party are Musa Xhaferi, Izet Medziti, Nevzat Beita, Blerim Bexheti, Bashkim Hassani, Visar Ganiu and others.

The leader of DUI, Ali Ahmeti, today answer the letter, saying that "DUI can function without any individual, because it has stable structures."

"Without a doubt, DUI has established stable structures that can function without Ali Ahmeti, Blerim Bejeti, Moussa Xhaferi, Izet Mejiti. This is a national investment that has a strong foundation and strong support. For 20 years, he has invested in the staff of the party. The Council and the Congress are functional, there is no place for anarchy," said Ahmeti.

VIDEO INTERVIEW Snezhana Stojchevska: In the 80s we underestimated peace, and now the fear of war is real

After a two-year break due to the pandemic, preparations for the Christmas processions begin

VIDEO | Andonovic: Defocusing Russia from Ukraine – Kazakhstan could stab Putin in the back?

Institutions transfer responsibility for the demolished UKIM hall worth 2,5 million

DS: Negotiating whether the Ohrid archdiocese is Macedonian or Bulgarian is tantamount to high treason

INTERVIEW Savo Manojlovic, leader of the "Make Changes" movement in Serbia: Organizing society is a matter of will, organization and strategy, everything else is an excuse

VIDEO INTERVIEW Hayredini: At the time, there was no chance for me to urge trucks to pass through customs and at the cost of not being a minister!

VIDEO INTERVIEW Snezhana Stojchevska: In the 80s we underestimated peace, and now the fear of war is real

28/11/2022 - 13:02
As a child, I didn't like the games in which war was called, but I forgot in my wishes to wish for peace, Macedonian poet Snezhana Stojchevska, who was a guest in "Utrinski Pechat" today, writes in her latest poetry collection "Empty Space". Get the most important news, for free on Viber – Now the fear is more real, because it's like we're already entering...

VIDEO INTERVIEW Snezhana Stojchevska: In the 80s we underestimated peace, and now the fear of war is real Read More »