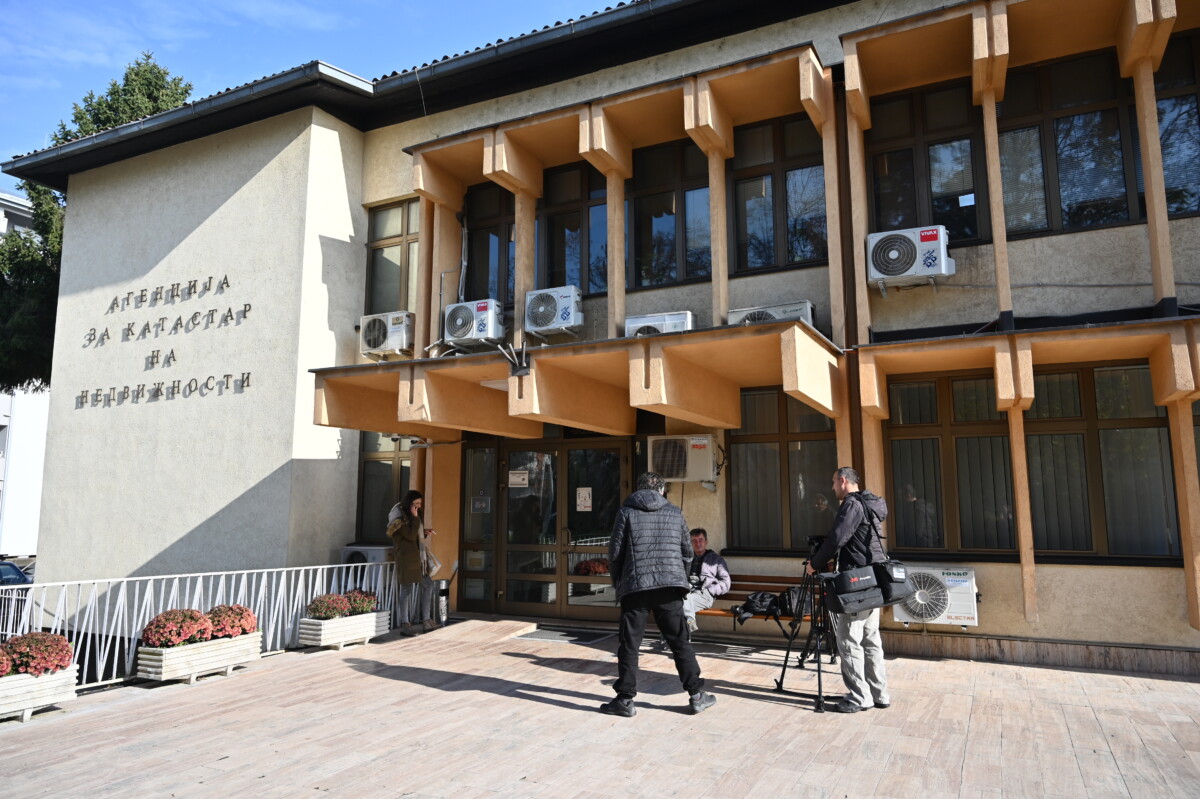 Neither the prices of cadastral services have increased by 500 percent, nor is the institution facing bankruptcy, said Boris Tundzhev, director of the Cadastre Agency, adding that their prices on average have increased between 25 and 30 percent, and an analysis is already being made to see if there are any chances for correction. , as soon as energy prices "calm down".

Tundzev emphasizes that the prices of most of the tariff items have even been reduced, and with the changes made in the methodology, there are now only 5 tariff lists instead of 2. He explains that the changes to the price list after five years are the result of a systematic analysis made by the Agency and added that there is no increase in the price of the mortgage registration service.

The director of AKN informs that if until a few years ago the annual electricity bills of the Agency amounted to 8 to 9 million denars, now they have increased to 39 million denars. The costs have also increased as a result of the increase in the maintenance costs of operating systems, surveying and IT software, the large number of work licenses...

- We, like other legal entities, were not immune to the impact of the increase in the price of electricity and other energy sources on the world market, which greatly complicates normal operations - said Tundjev.

The director of the Cadastre also announced that a new law is being prepared, which will be submitted to the Ministry of Justice next month and which will enable a part of the services to be free.

As for the accusations of the geodetic societies that the electronic systems of the Cadastre are not constantly in operation, Tundzhev reminded that the institution is slowly recovering from the recent hacker intrusions. He pointed out that at the moment they are working on rebuilding the servers and increasing their security, for which licenses are paid, but that the main pages that the customers need are in operation.

- For normal operation, a serious upgrade of software applications, which are used by local governments, state institutions, notaries, executors, private geodetic companies and citizens, is required. But our system is connected to three others and if one of them doesn't work, then we also "fall" - Tundjev added, revealing that recently two institutions made security changes and did not inform them about it.

A few days ago, the Chamber of Trade Companies for Geodetic Works at the Union of Chambers of Commerce requested an immediate revision of the new tariff rates of the Real Estate Cadastre Agency, with which, as the Chamber said, the services for obtaining certain data have become more expensive by 100, 200, even for 500 percent, on the burden of surveying companies, notaries, lawyers and citizens who use cadastral services.

By the way, the president of the Chamber of Geodetic Societies, Nikola Ribaroski, wanted to attend the press briefing at the Cadastre, but he was not allowed on the grounds that the event was for informing the media, and he could request admission for a conversation.

Smart watch users choose the classic over the sporty design

Eurostat: Food in Croatia is more expensive than the European average

Serbs will receive a 2.000 euro subsidy for a new car

The whole world wants to enjoy Greek ouzo and meze